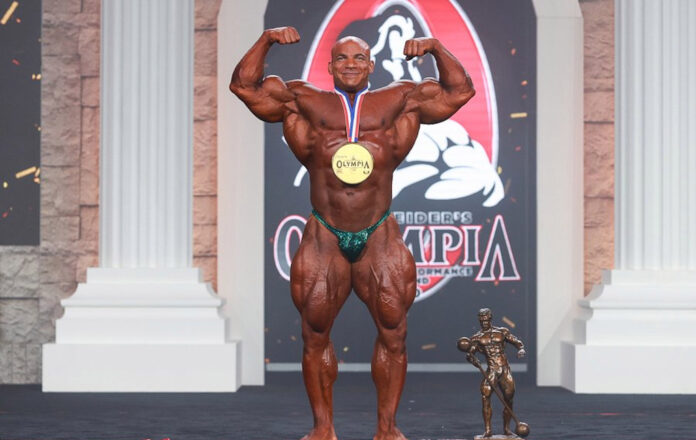 The leanest human beings on the planet are contending for a fat payday at the 2021 Mr. Olympia. On Sept 22, 2021, Mr. Olympia LLC announced on Instagram that nearly $1.6 million will be on the line across all 11 divisions. In 2020, the total prize purse was $1.4 million, with Mr. Olympia winner Mamdouh “Big Ramy” Elssbiay pocketing $400,000. The Mr. Olympia upped the total earnings by $200,000 from 2020, making this the biggest prize purse in the promotion’s history.

It’s not clear yet how the money will be distributed among the different divisions. Olympia LLC says that those details are coming soon. The Olympia weekend occurs from Oct. 7-10, 2021, in Orlando, FL. The pros will compete on Oct. 8-9.

The most significant percentage of the prize pool is distributed to the Mr. Olympia competitors in years past, and 2020 was no exception. Olympia winner Big Ramy earned 400 grand, with runner-up Brandon Curry making $150,000 and third-place finisher Phil Heath receiving $100,000 (twice what the Bikini Olympia and Ms. Olympia got). Here’s a breakdown of what each winner in every division made at the 2020 Olympia.

At the time this article was written, the prize money for the 2020 Wheelchair Divison wasn’t available.

This year’s Olympia will feature a new division — the Wellness Division. Again, it’s not clear how the money will be disseminated among all the divisions. Now that there’s an extra division, fans will surely be intrigued to see how the money is divided.

As of now, the finalized Mr. Olympia competitor list isn’t available, but the Olympia has released the list of qualified athletes.

In the Instagram post above, the Olympia states that fans can expect an improved press conference, an expanded expo, and a stage production that Olympia President Dan Solomon has said is unlike anything fans of the sport have ever seen.

The Olympia will be offering a pay-per-view for fans who want to stream the event. The Premium package, which you must buy to watch the Mr. Olympia, costs $49.95. You can pre-order the PPV at olympiaproductions.com.

IFBNewsfeed.Org will update this article when more specifics regarding the prize pool become available. 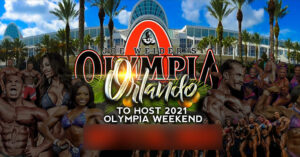 “Do You Have What It Takes To Compete At Highest Level...