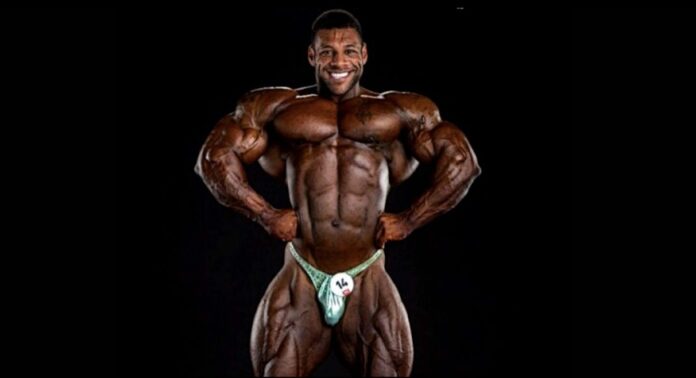 The matchup between Roelly Winklaar and Nathan De Asha was enough to build anticipation heading into the event. Winklaar returned to the stage after a disappointing placing at the 2021 Chicago Pro, where he placed fifth. Winklaar was expected to compete the following weekend at the 2021 Tampa Pro before pulling out. He took some extra time to prepare for the 2021 Europa Pro. De Asha will also make his return to the bodybuilding stage after a long period or preparation and a difficult run in with authorities in the UK.

Tim Budesheim entered the competition as a dark-horse favorite. He is coming off a second-place performance at the Mr. Big Evolution Pro in July. The top two placings in each division will earn a qualification to the 2021 Mr. Olympia.

There were a total of 10 divisions at the Europa Pro with winners vying for a qualification to the Olympia. Check out our full breakdown of the 2021 IFBB Europa Pro results below.

A quick breakdown of the winners in each division from the 2021 Europa Pro. All winners are now automatically qualified to compete in the 2021 Olympia. 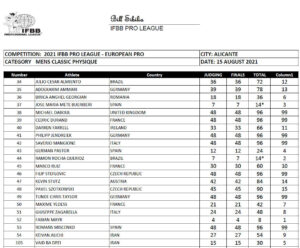 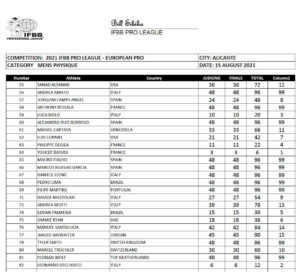 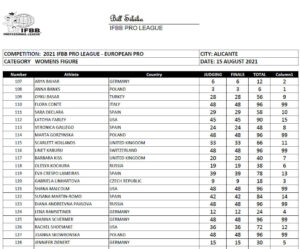 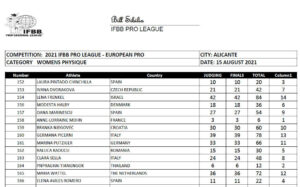 IFBNewsfeed.Org wishes to congratulate all the great athletes who earned a win at the 2021 IFBB Europa Pro. Make sure to check out our full IFBB Pro results page from this year and previous years right here to catch up on any action you may have missed! 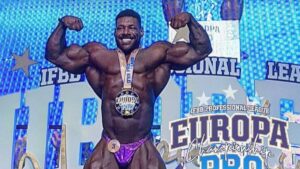 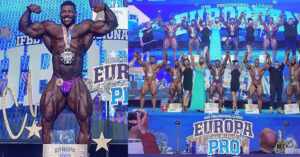