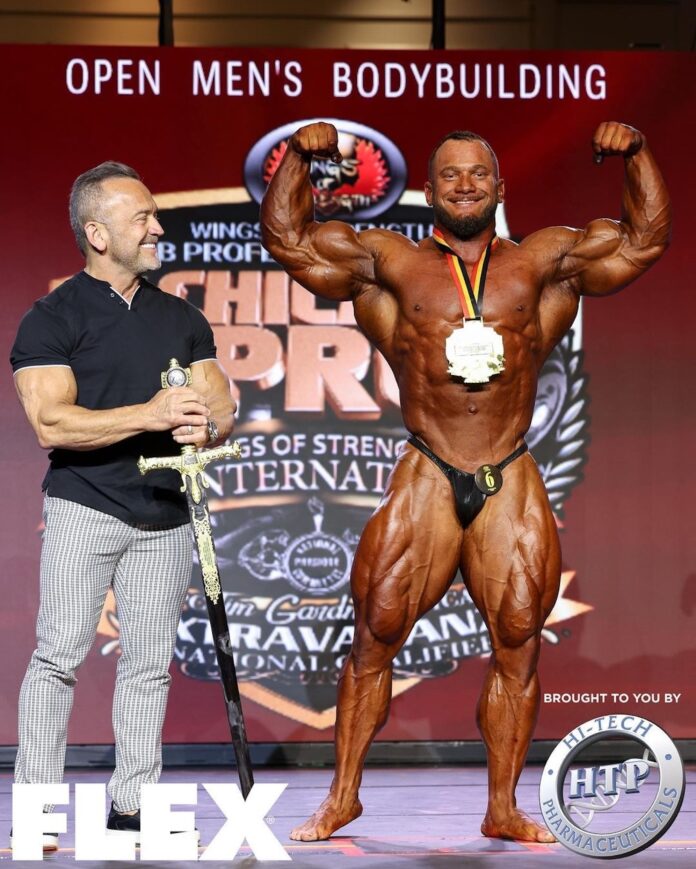 While this year’s Chicago Pro is the tenth edition of this massive bodybuilding show, it did not actually taking place in Chicago. Instead, the contest went down at the Grand Hyatt Atlanta Buckhead, in Atlanta, Georgia.

However, that did nothing to tone down the excitement for this contest, and not just for the athletes who will be granted an invite to the 2021 Olympia. There was a pretty stacked list of athletes looking to take the stage and stake their claim as rightful contenders for the biggest contest in the sport in the fall.

In particular, the Men’s Open division stole the show at the 2021 Chicago Pro, as is often the case any time the big boys step on the stage. In the lead-up to the contest, the majority of the expectations were that it was the Hunter Labrada show, with him being the biggest named competitor on the roster for several weeks.

Yet that would all change as the competition drew closer when it was revealed that none other than Roelly Winklaar would be competing as well. It was documented that he planned to compete at the Arnold Classic, but he shocked the bodybuilding community by revealing that he would make his 2021 debut earlier than that, and try to qualify for the Olympia here.

This was just one portion of the reasons why fans were excited for the Chicago Pro. In the end, the contest would deliver and we would see a total of 12 athletes qualify for the 2021 Mr. Olympia, and a whopping $62,000 in prize money handed out.

The bodybuilding season just keeps rolling along with another qualifier. Competitors flocked to the Grand Hyatt Atlanta Buckhead in Atlanta, GA to compete in the IFBB Chicago Pro 2021. Below, we have the complete results from the event with the winners qualifying for the 2021 Mr. Olympia on Oct. 7-10 in Orlando, FL.

Roelly Winklaar was a late addition to the competition and entered the weekend as one of the favorites in the Men’s Open division. Winklaar burst onto the scene in 2010 and made a name for himself because of his incredible size and conditioning. Over the last year, Winklaar has been in and out of competitions, especially after running into difficulties with COVID-19.

The Men’s Bodybuilding division was certainly one to watch this weekend. Hassan Mostafa and Mohamed Shaaban headlined what was a talented group. Both competitors have been aggressive in pursuit of qualifying for their ticket to the Olympia.

Hassan Mostafa has been near the top in all competitions he has been featured in. He finished third in both the New York Pro 2021 and California Pro 2021. Back in June, Mostafa racked up another third-place finish at the Puerto Rico Pro 2021.

Mohamed Shaaban has had a similar fate. He finished second in Puerto Rico, behind Akim Williams. In California, Shaaban came up short once again with Patrick Moore edging him out for the first place. Both Shaaban and Mostafa have a chance to finish near the top of the standings where the top three will automatically qualify for the Olympia.

There were a total of 10 divisions at the Chicago Pro with winners vying for a qualification to the Olympia. The full results have now been announced. Check out our full breakdown of the IFBB Chicago Pro 2021 results below.

A quick breakdown of the winners in each division from the Chicago Pro 2021. All winners are now automatically qualified to compete in the Olympia 2021. 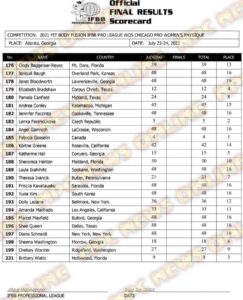 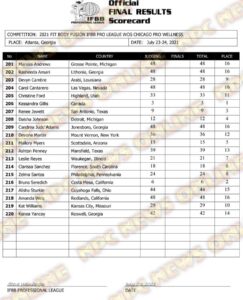 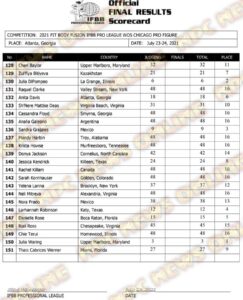 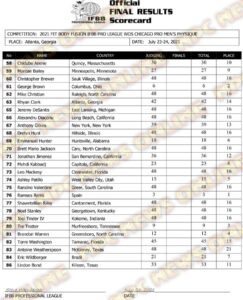 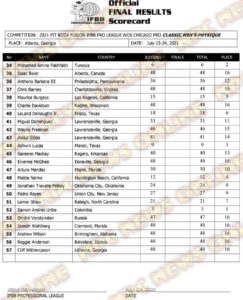 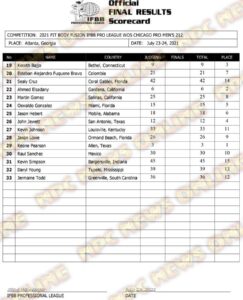 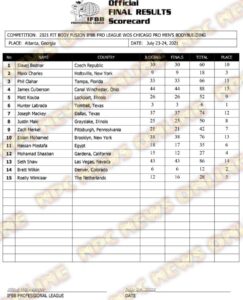 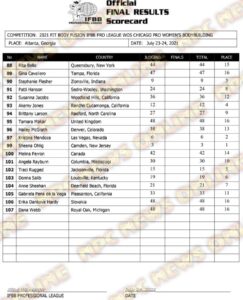 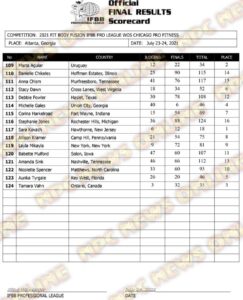 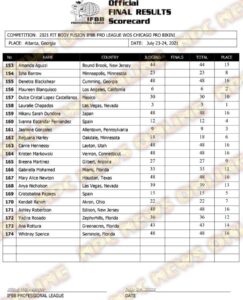 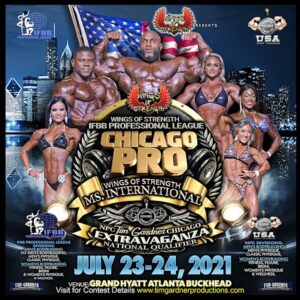 IFBNewsfeed.Org wishes to congratulate all the great athletes who earned a win at the IFBB Chicago Pro 2021. Make sure to check out our full IFBB Pro results page from this year and previous years right here to catch up on any action you may have missed!