Mamdouh “Big Ramy” Elssbiay had the combination of “size, conditioning, and presentation”.

For context, here were the top five standings of the 2020 Mr. Olympia:

Bodybuilding is ultimately a subjective sport, and there is not always a specific format for how each bodybuilder is judged. For the Open bodybuilding division — which the Mr. Olympia contest is held under — athletes are required to perform certain poses in their routine and during judging callouts.

According to Weinberger, Big Ramy rose above the rest of the field in three key areas: size, conditioning, and presentation. 2020 marked Elssbiay’s seventh time competing at the Mr. Olympia contest. He made his debut in 2013 and his best finish until 2020 was as runner-up in 2017. During that time, Big Ramy has always been known as a “mass monster” — bodybuilders who carry an immense amount of muscle on their frames. Once Big Ramy was offered his special invite to the 2020 Olympia, there was little doubt he would be the largest man on the Olympia stage once he fully recovered from his bout with COVID-19 (something competitors Dexter Jackson and Roelly Winklaar have also had to contend with).

Conditioning is an area where Big Ramy has struggled with in the past, but that would be a mystery to anyone seeing him for the first time at the 2020 Olympia. There was a noticeable difference in 2020, particularly in Big Ramy’s side-chest pose.

Arguably the most striking metric that Weinberger mentioned that propelled Big Ramy above the rest of the field was his presentation.

When we called the pose out, he was the first one in the pose, and the last one out of the pose.

It’s very possible that Big Ramy’s performance could set a precedent for how bodybuilders pose on the Olympia stage in the future.

When questioned if Heath had improved his physique since he last competed on the Olympia stage in 2018, Weinberger’s answer was clear: “No. Honestly, no.”

When asked about Heath’s midsection, which has been an issue for him in past competitions, Weinberger expanded on his thoughts of Heath’s physique in 2020 saying, “His midsection was pretty much protruding and it looked like he lost a little bit of size, especially in the legs…he wasn’t at his best.”

When asked if Curry had made improvements since winning the title in 2019, Weinberger’s answer was short and to the point: “About the same, honestly.”

The Reign of Big Ramy

Big Ramy clearly had a game plan at the 2020 Olympia, brought the best package of his career, and was rewarded by becoming the 16th ever bodybuilder to be crowned Mr. Olympia; he was also voted People’s Champion. The question now is: will he retain in 2021 or will it be the fifth year in a row that a new bodybuilder claims the title?

You can check out the entire interview (it is fairly short) below courtesy of Generation Iron‘s YouTube channel. 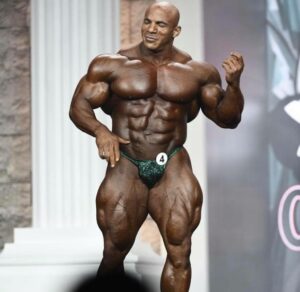 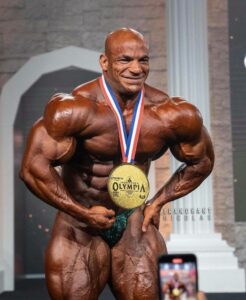 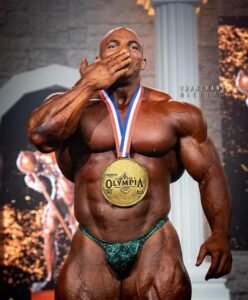 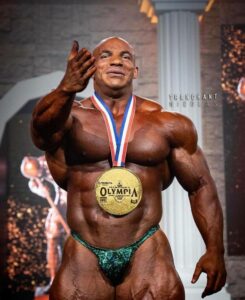 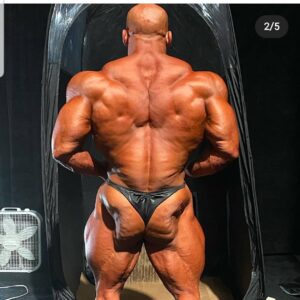 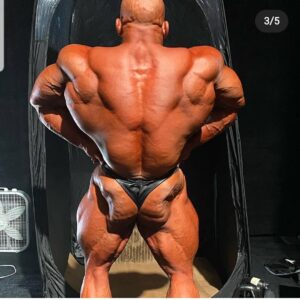 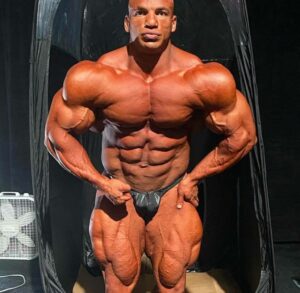