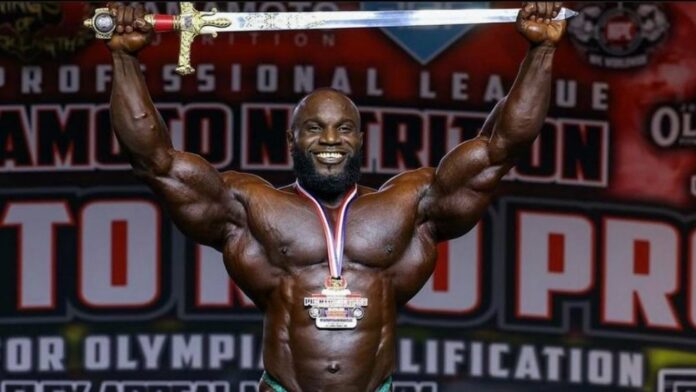 Bodybuilding season is fully underway and it continued this weekend with the IFBB Puerto Rico Pro 2021 being held on Saturday and Sunday, June 27. The competition was held at the Grand Hyatt Baha Mar in Nassau, The Bahamas. Competitors flocked to the Bahamas in hopes of earning a spot in the Olympia 2021, which will take place Oct. 7-10 in Orlando.

For a handful of competitors, that is exactly what is going to happen.

Akim Williams, who was set to go toe-to-toe to Mostafa, took home the title in the Men’s Open Bodybuilding division. He was a wild card competitor coming into the weekend and showed that he will be a force throughout the summer.

Some top competitors coming into the weekend included Hassan Mostafa and Mohamed Shaaban. Mostafa appeared on stage once again after competing in the Indy Pro 2021 and New York Pro 2021 back in May. Mostafa has been hungry for that ticket to the Olympia. He placed 2nd at the Indy and 5th at the New York Pro. He finished with another top-three finish, landing third on Sunday.

A quick breakdown of the winners in each division from the Puerto Rico Pro 2021. The first-place winners earn qualifications for the Olympia 2021 weekend. 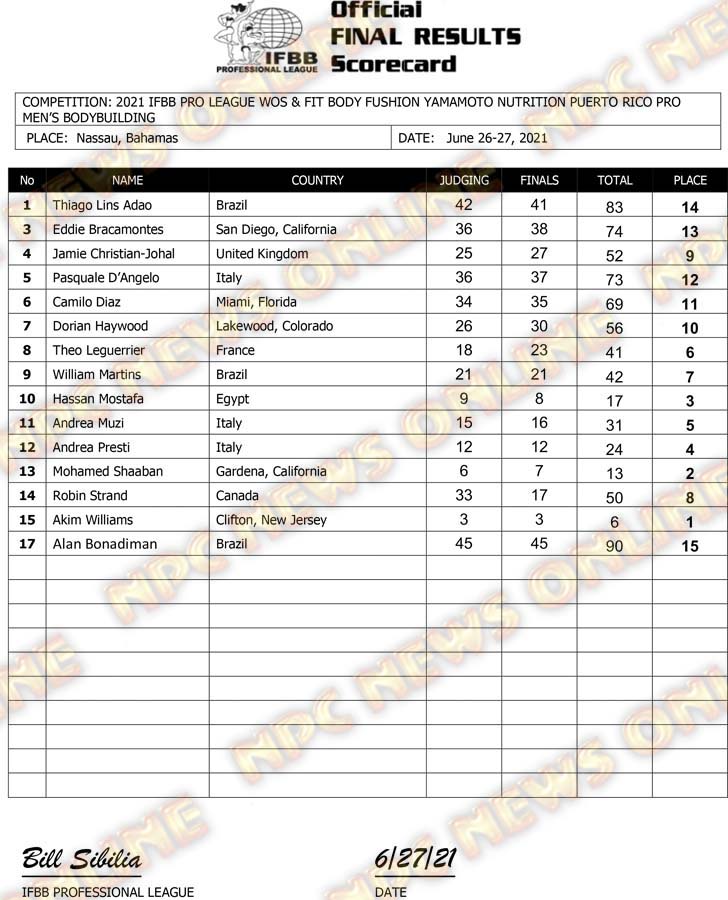 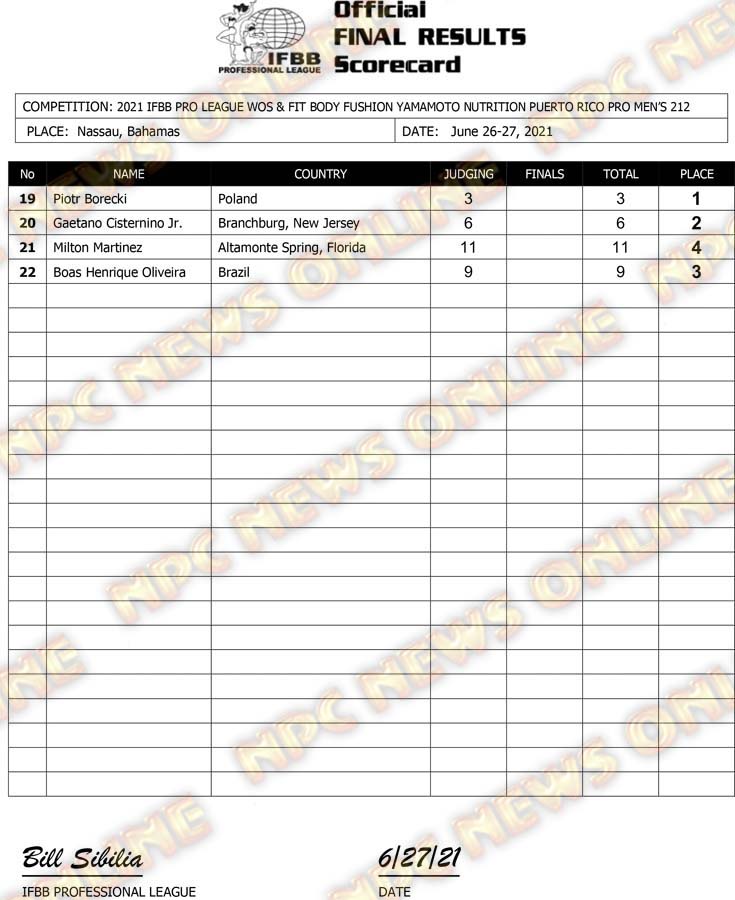 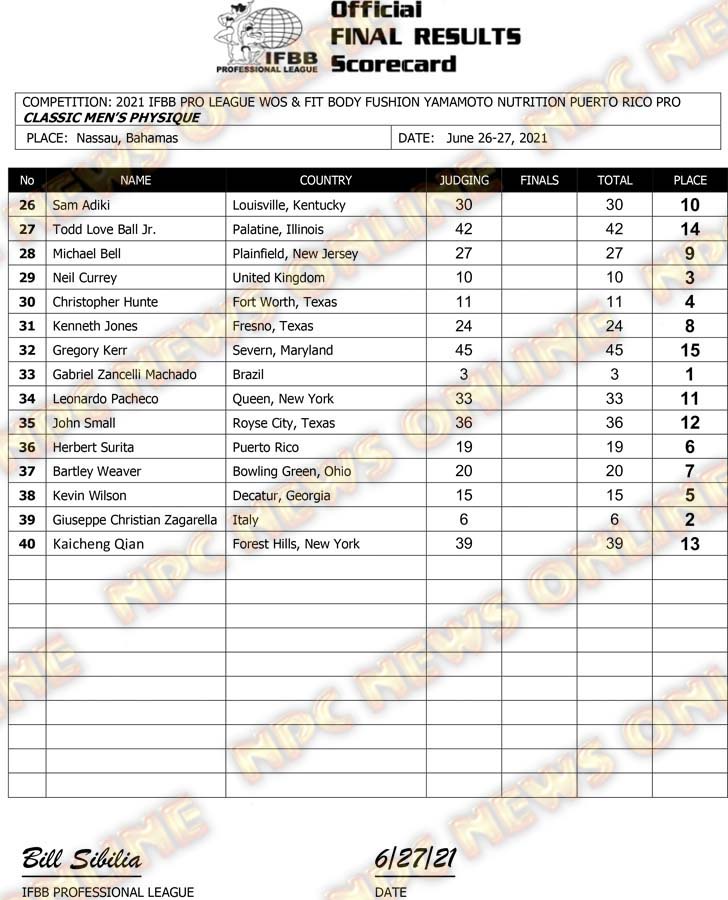 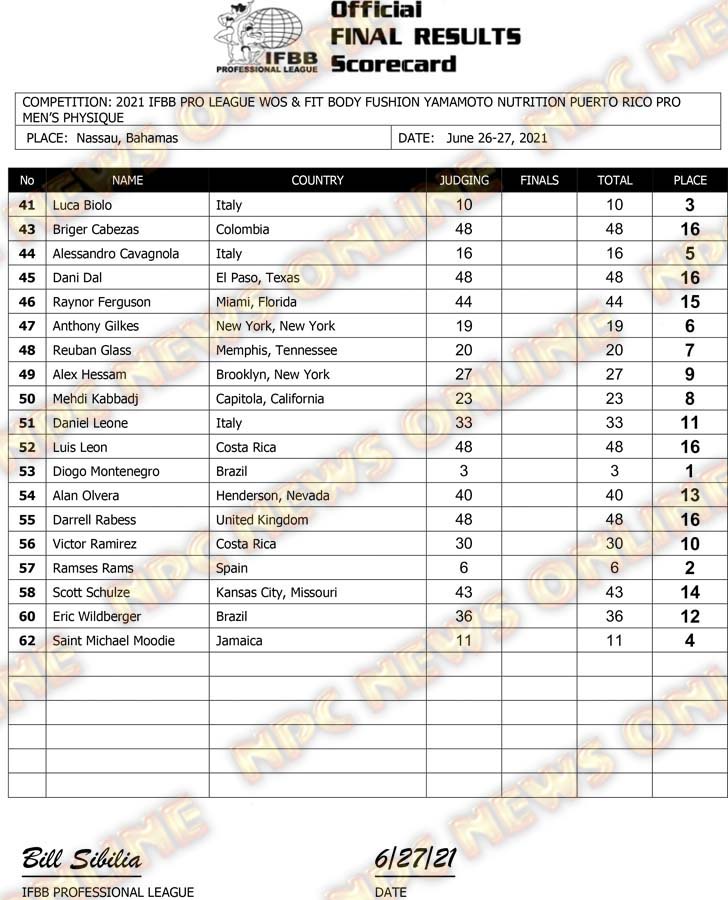 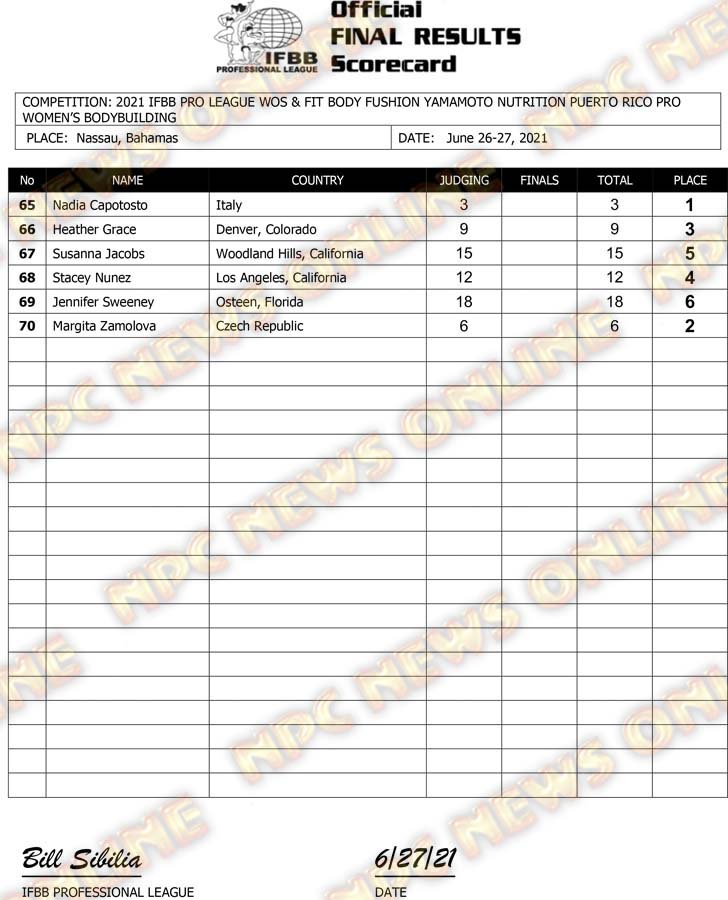 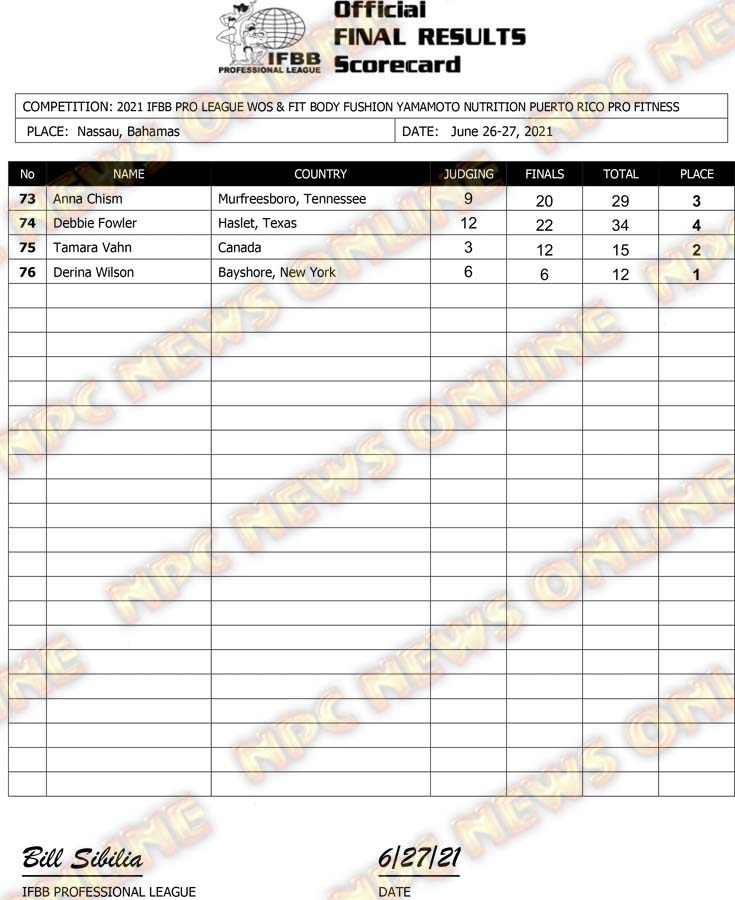 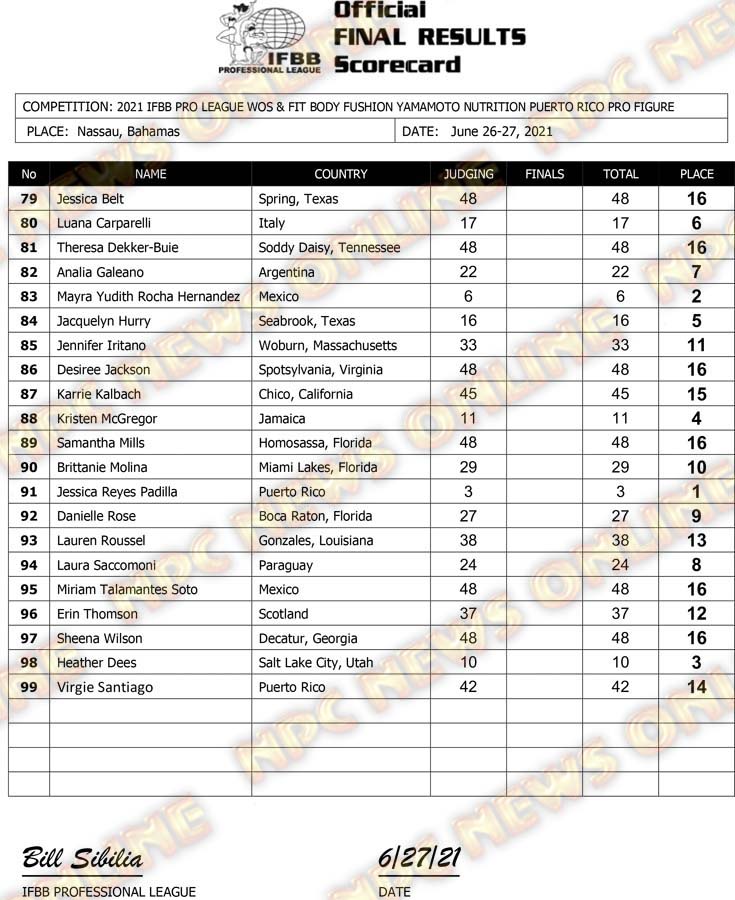 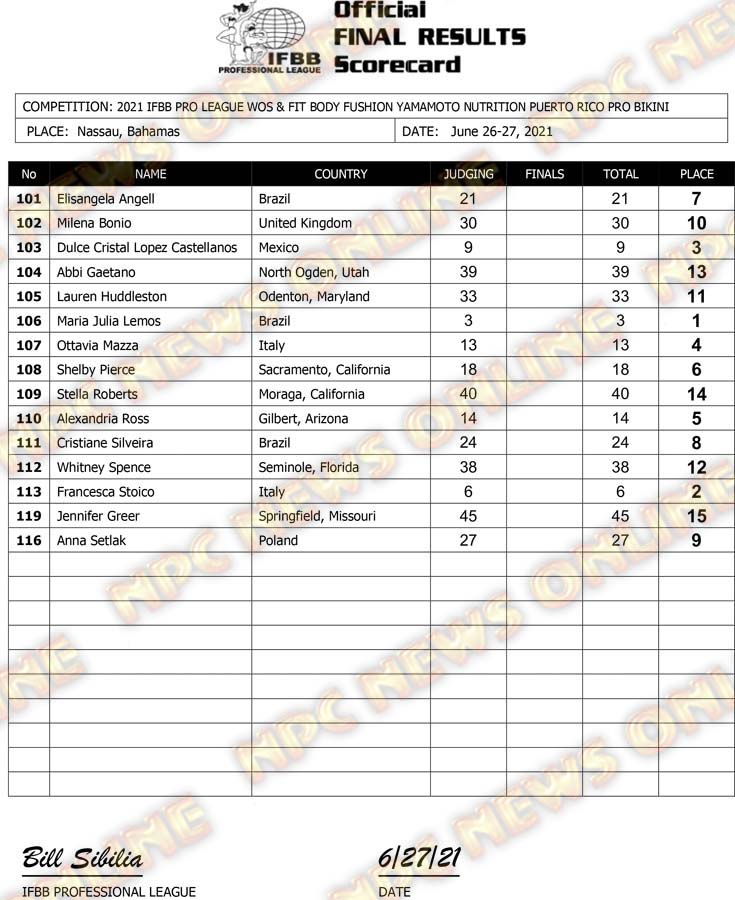 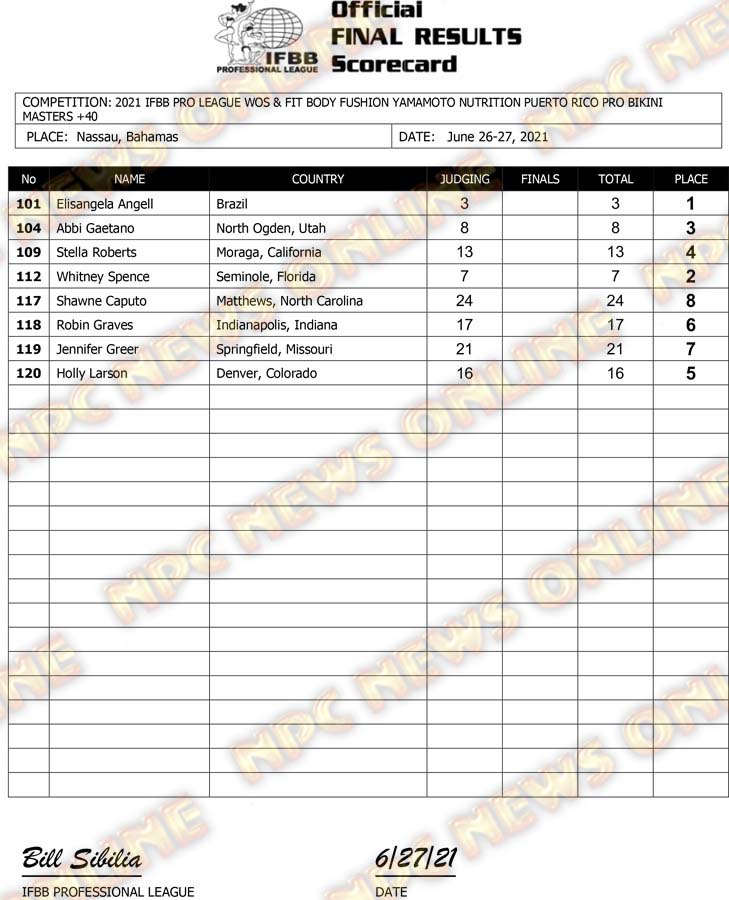 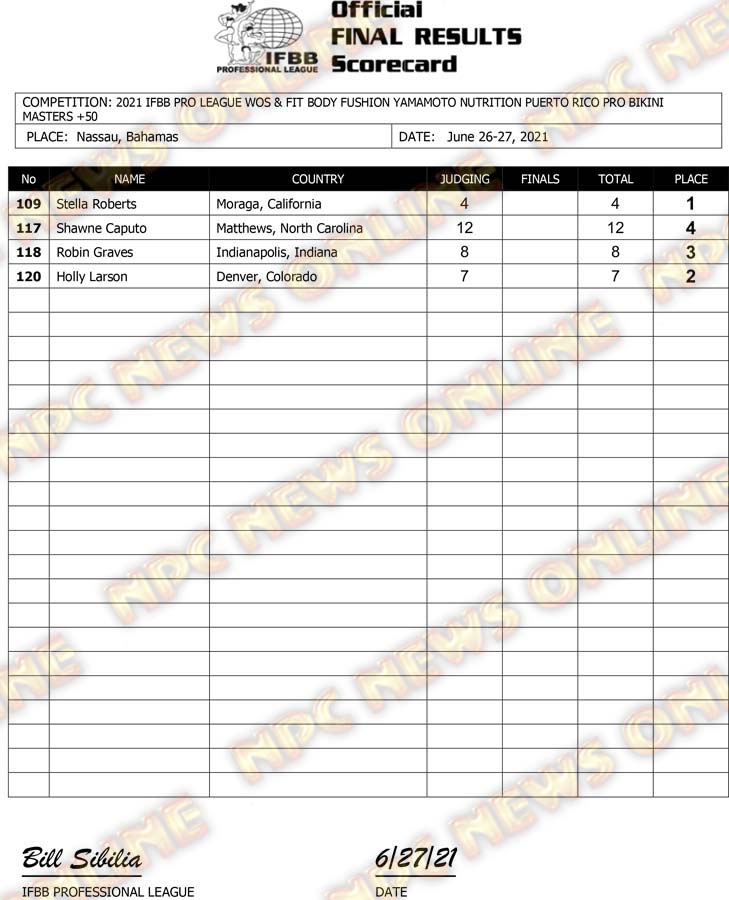 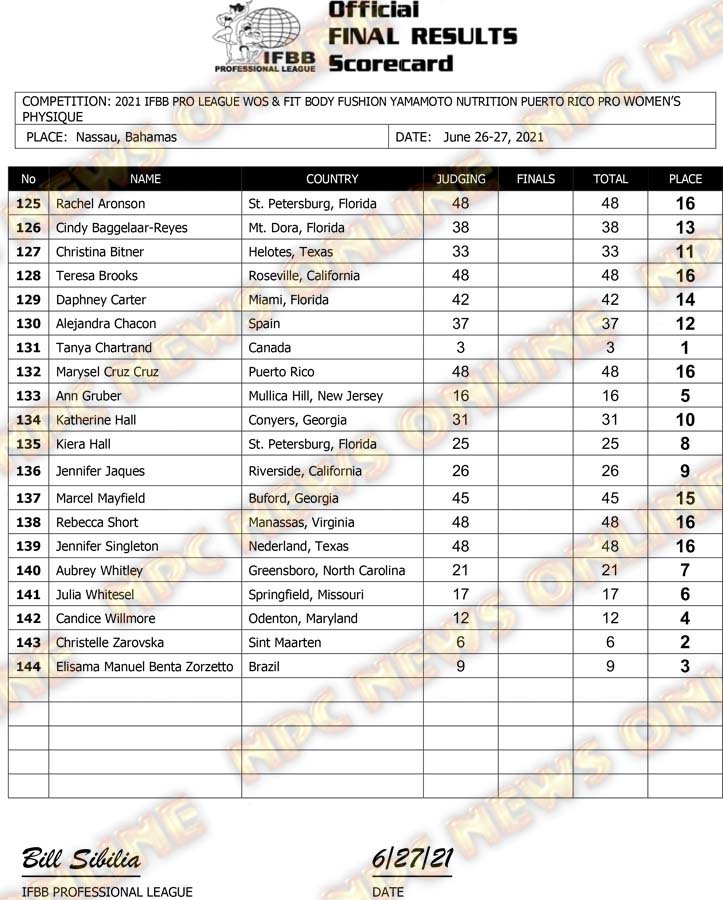 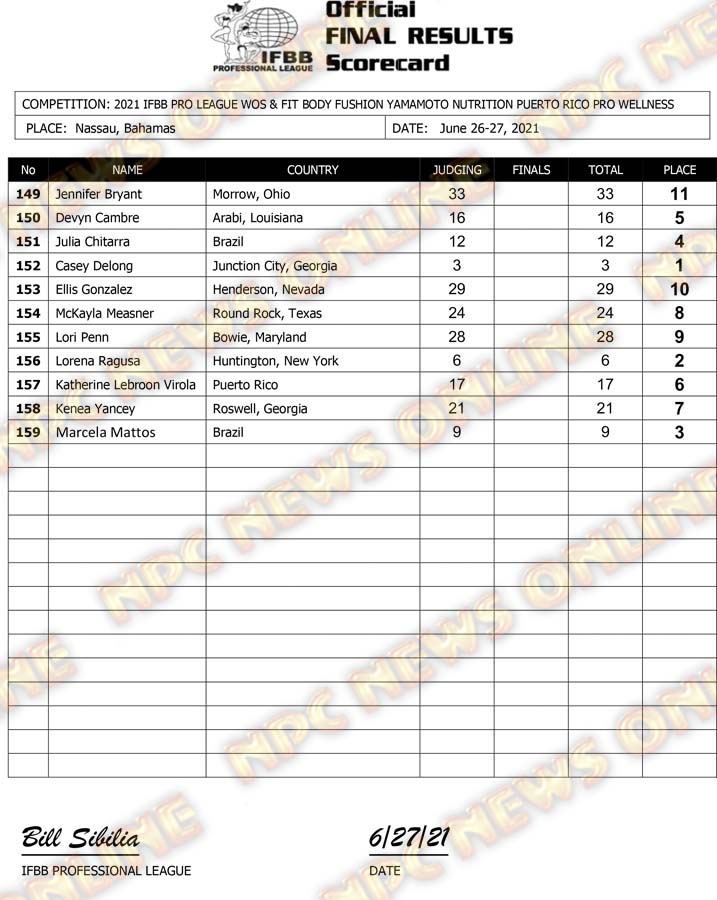 Make sure to check out our full IFBB Pro results page from this year and previous years right here to catch up on any action you may have missed! 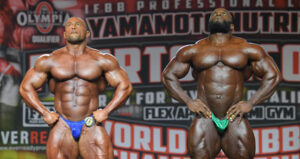 The Best “15-Minute Warm-Ups” To Speed Up Muscle Growth, Physical & Mental Strength, And...

IFBNewsfeed.Org - May 16, 2022 0
If we’re completely honest, stretching (warming up) is about as much fun as visiting a drunk dentist in a third-world country. It’s often ignored...