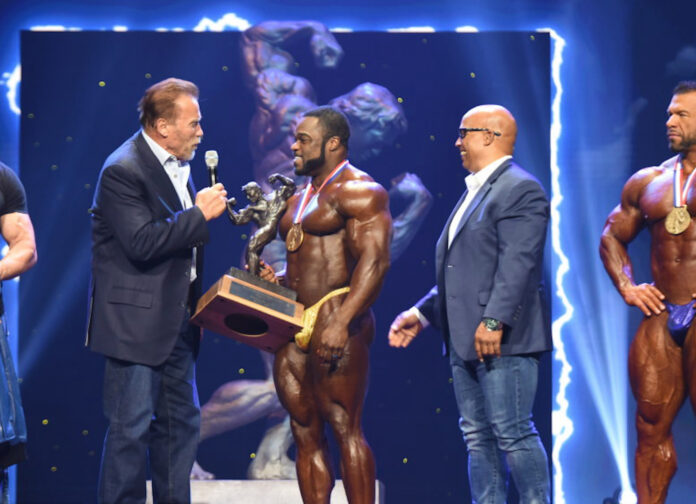 Here are the full results:

Climbing the Podium in Columbus

It was known going into the 2022 Arnold Classic that a new champion would be crowned, as the 2021 Arnold Classic winner Nick Walker opted not to compete. He instead put his full attention on the 2022 Olympia, scheduled for Dec. 16-18, 2022 in Las Vegas, NV. That left the door open for someone else to step onto the podium.

As the 2022 Arnold Classic approached, the roster dwindled as a slough of athletes withdrew from the contest. A total of six bodybuilders dropped out of the contest due to injury including Cedric McMillan, Nathan De Asha, Akim Williams, Mohamed Shaaban, and Rafael Brandão.

That left the door open for incoming favorite 2019 Mr. Olympia champion Brandon Curry to try and snag the second Arnold Classic title of his career. The finals of the 34th Arnold Classic featured former Mr. Olympia Curry and former two-time Arnold Classic champ William Bonac. They were alone in their own callout from the judges to determine the winner. Head judge Steven Weinberger had them move through two complete rounds of extra posing, getting the fans even more into the event before awards were announced.

“Brandon Curry also took home the win (and an extra $10,000) for the Ed Corney Best Posing award, while William Bonac snagged another 10,000 and the Franco Columbu Most Muscular award. Curry is now a two-time Arnold Classic Champion”. 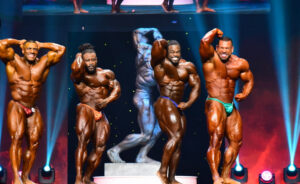 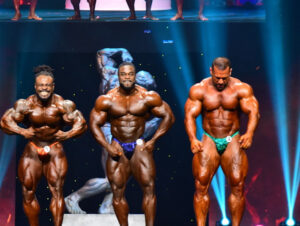 Felipe Fierro Wins “The 2021 Musclecontest Brazil Pro”. Here Are “The...