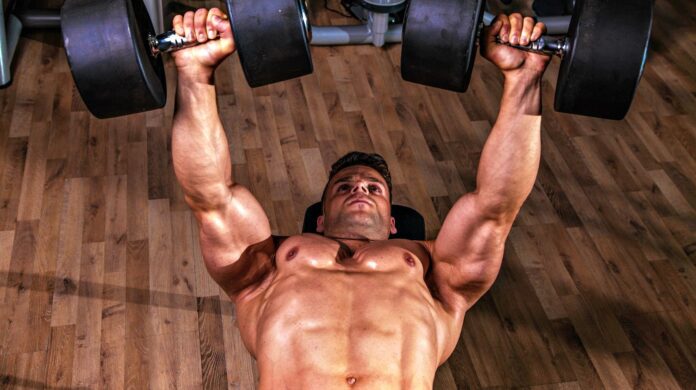 Light vs heavy weights for muscle growth? Which one is best if you want to build muscle and get stronger? We’ve tapped this in our previous article but we’ll tap it over and over again because a lot of folks are confused when it comes to growth muscle by using light vs heavyweight.

Don’t take me wrong, weights are extremely necessary to activate new muscle tissue and to stimulate muscle growth BUT very heavyweights are pointless. All it’s needed is a decent amount of weight to activate the muscle and grow the muscle.

Taking into consideration numeral studies published in the past, you should know which one is best for muscle growth.

Fitness trainer and Kinesiology graduate Jeremy Ethier has weighed upon the debate of light v heavy weights for muscle growth.

As it is accustomed for people who follow his YouTube videos, Ethier has personal experience inside the gym, but he also interviews experts and relies heavily on studies to back his arguments. The latter is what he used extensively to talk about light vs heavy weights for muscle growth.

A common belief in the bodybuilding community assumes that muscle growth happens when you lift heavier weights for a small number of reps. If you do the opposite, lighter weights for a moderate to a high number of reps, you are most likely training your muscles for endurance, not growth. Correct?

According to science, no. The first study that came to that conclusion was published in 2012 where 18 men had similar quads growth when half of them did heavy weights and lower reps compared to the lighter weights and higher reps.

After some criticism regarding the athlete’s pool, another study was conducted and the same results came back: light vs heavy weights for muscle growth are similar.

“LIGHTWEIGHTS AND HEAVYWEIGHTS LEAD TO SIMILAR MUSCLE GROWTH WHEN VOLUME IS EQUATED FOR AND SETS ARE TAKEN CLOSE TO FAILURE,” ETHIER QUOTES FROM THE STUDY’S FINDINGS.

Does this mean you should only train with lighter weights or heavyweights? No. The last part of that quote is extremely important to understand why.

Training to failure in a high rep range (with lighter weights) is more uncomfortable than doing with heavier weights and lower rep range due to the increased metabolic stress. The athletes who underwent the high rep low weight study eventually threw up during the workout.

So, in the end, light vs heavy weights for muscle growth? Which one is best? Unfortunately, as one could assume, relying heavily on only one way of training will have shortcomings.

“Heavy loads are more beneficial to strength gains and mechanical tensions and are easier to take close to failure,” Ethier says. In this case, use heavier loads with fewer reps on compound movements.

Lighter weights, the ones that give you a pump, also provide a “potent hypertrophic stimulus” that is similar to heavy compound lifting. So use higher reps and lower weights in your accessory exercises after sets on compound movements are done. 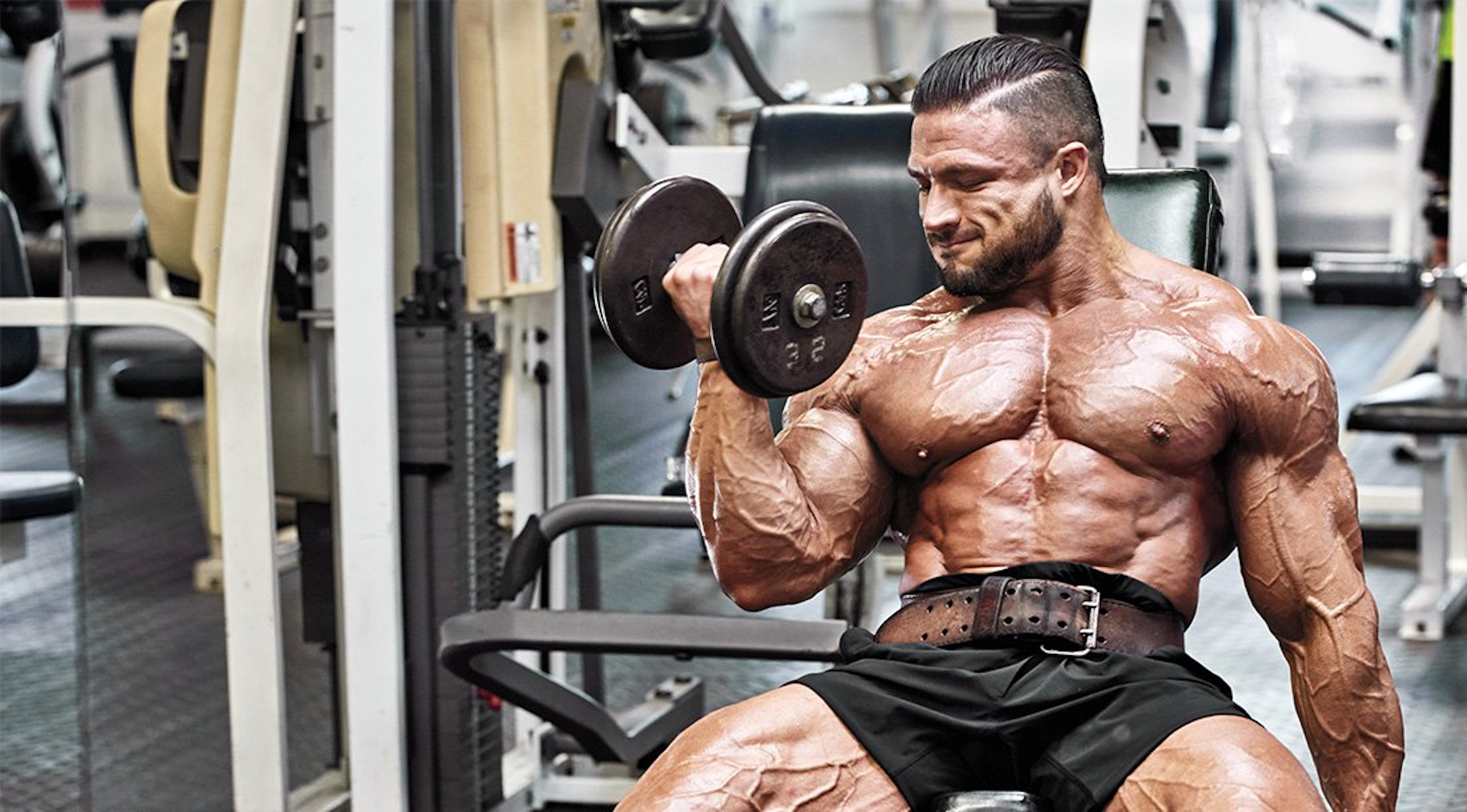 The Best Triceps Exercises “To Maximise Muscle Mass” And Get Triceps...

Bodybuilding Icon “Arnold Schwarzenegger” shared his 6 Favourite Exercises Of All...

Certified Personal Trainers Detailed The Way “On How To Start Building...