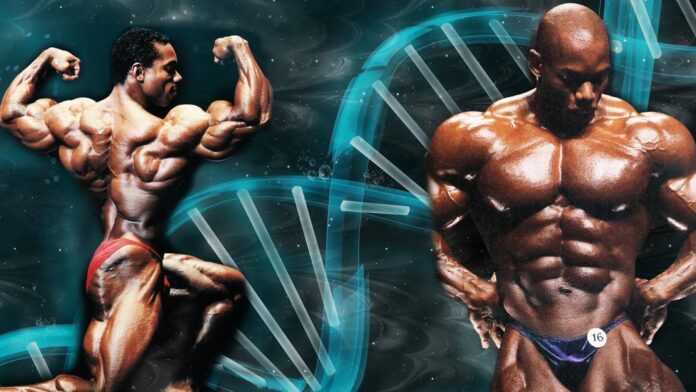 Twenty-two years after his final Arnold Classic U.S. win, Ken “Flex” Wheeler is still racking up awards. On Sept. 25, the final day of the Arnold Sports Festival UK, it was announced that Flex Wheeler is the 2023 Arnold Classic Lifetime Achievement Award recipient. The ceremony will take place in March in Columbus, OH.

The announcement was made during the finals of the 2022 Arnold Classic UK contest in Birmingham, England. Flex Wheeler was in attendance at that contest and received a standing ovation from the fans and contemporaries. Promoters played a tribute video of Flex Wheeler, shared by the Arnold Sports Festival on their Instagram page (see below).

Known as the “Sultan of Symmetry” for his unique combination of mass and conditioning, Flex Wheeler won the Arnold Classic contest four times — 1993, 1997, 1998, and 2000. He is also a three-time Mr. Olympia runner-up and is considered to be the greatest bodybuilder to have never won an O. In 2020, the promoters of the Olympia honored him with the Olympia Inspiration and Courage Award.

Flex Wheeler is a legend in the sport of bodybuilding and continues to make an impact. He is an influential voice and this is the reason he has been recognized recently. Following his award at the 2022 Arnold Sports Festival UK, it was announced that Flex Wheeler will receive the Lifetime Achievement Award during the 2023 Arnold Classic in March.

“A huge congratulations to @officialflexwheeler on his lifetime achievement award 🏆

Flex Wheeler was unable to get to the top during the Olympia but he is a four-time Arnold Classic winner. Flex Wheeler, known as “The Sultan of Symmetry,” was known for his well-conditioned physique and balance.

“The award was not given out during the 2022 competition but Ronnie Coleman was given the award in 2021“.

Flex Wheeler To Be Honored In 2023

Flex Magazine also made a post to announce that the award will be given to Flex Wheeler.

Flex Wheeler has been open and honest in retirement about his physical and mental health. He has gone through many surgeries over the years. In 2019, “Flex Wheeler had to get part of his right leg amputated following circulation problems. Recently, he revealed that his kidneys are showing signs of failing”. This comes after receiving a transplant in 2003.

Flex Wheeler also joined Jay Cutler to discuss the trauma that he faced during his time on stage. He went as far as to say that he was “very dedicated to trying to take” his life.

Flex Wheeler continues to work with bodybuilders and remains an influential voice. “He will receive this award at the Arnold Classic because of what he has done for bodybuilding and what an inspiration he has been for many over the years”.

Flex Wheeler will be honored because of his contributions to the sport of bodybuilding. 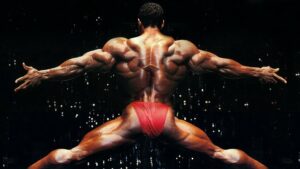 “Ronnie Coleman Didn’t Start Off Planning To Become One Of The...

Research Study: “When And When Not to Lift Light Weights vs...

Bodybuilding Legend Arnold Schwarzenegger Believes That “Classic Physique” Will Be The...