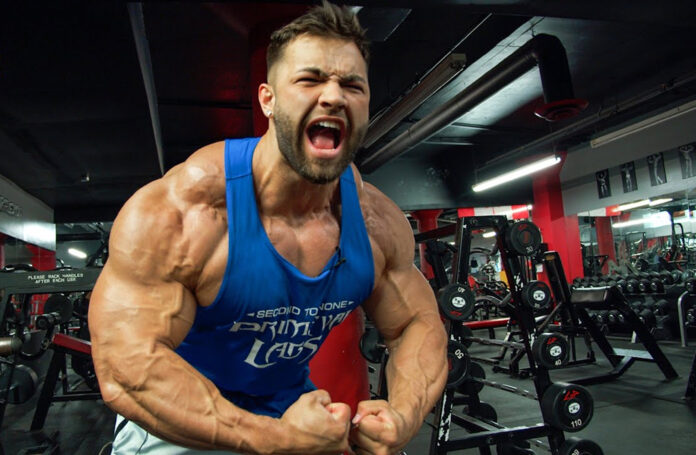 The 2022 Olympia roster just saw a major shakeup. On the September 15, 2022, episode of the Cutler Cast — hosted by four-time Mr. O Jay Cutler — Men’s Open bodybuilder Regan Grimes announced that he will not compete at the 2022 Mr. Olympia. Regan Grimes intends to take the year off to hopefully gain 15 pounds and make a comeback in 2023.

Related Articles: The Best Bodybuilding Programs For All Experience Levels

Regan Grimes Out of the 2022 Mr. Olympia

The plan now, according to Regan Grimes and coach Milos Sarcev, is for Grimes to take the year off and gain around 15 pounds of mass before making a comeback in 2023.

“I want to really get in the top five, and I don’t think, right now, I’m just not there yet,” Grimes says. “So this year, we’ve decided to take it off and continue this rhythm of putting the tissue on and we’ll hit a show next year and go to Olympia.”

While he’s the biggest he’s ever been at 295 pounds, Regan Grimes and Sarcev took stock of his progress around 16 weeks out from the show. When looking at his size and where they wanted to be, Regan Grimes notes there wasn’t enough time to “make a substantial amount of improvements” for the Olympia.

A Matter of Mass

Regan Grimes notes that he’s been competing consistently over the past few years without significant time off. With this decision, he’ll be able to dedicate more time to growing and training.

Sarcev also points out that size is — fittingly — the biggest factor if you want to make noise at the Olympia. While he believes Regan Grimes has better symmetry than most of his competition, the likes of Mamdouh “Big Ramy” Elssbiay, Brandon Curry, Hadi Choopan, and Nick Walker simply have too much mass to contend with.

“It’s still a muscle contest — it doesn’t matter what we say,” Sarcev says. “When you stand next to Big Ramy, you have to have size. And if he doesn’t have it, he would be outclassed.”

To that end, Cutler agrees. “A month ago, I said okay people may challenge [Big Ramy]. But now […] I can’t see him losing being in the shape he is in.”

Regan Grimes finished in 15th place at the 2021 Olympia and earned his 2022 qualification after winning the KO Bodybuilding Pro in Cairo, Egypt, in late 2021. More recently, he placed seventh at both the 2022 Arnold Classic and the 2022 Boston Pro.

For now, Regan Grimes didn’t say what his next contest would be as he eyes the 2023 Olympia. 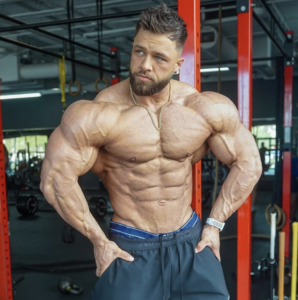 A Number Of “High-Profile Bodybuilders” Died. One Of The Most Notable...