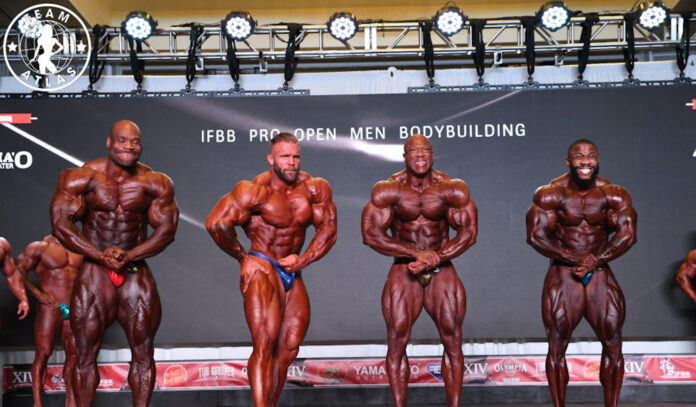 The 2021 IFBB Tampa Pro taking place from August 6th-7th, at the Grand Hyatt hotel, in Tampa, Florida has handed out another set of qualifications to the 2021 Olympia. The competition featured some of the top competitors in the world and was the latest IFBB Pro event providing winning athletes with automatic qualifications to the 2021 Olympia. Iain Valliere Wins The 2021 IFBB Tampa Pro Men’s Bodybuilding Show.

The Tampa Pro will be handing out ten athletes an invitation to the 2021 Mr. Olympia coming this October. A total grand prize of $56,000 will be paid out across 32 bodybuilders this weekend.

Heading into the event, Iain Valliere has been a huge name to watch. He has finished in the top three in each of the last two Tampa Pros. In 2020, Valliere finished second behind Hunter Labrada, who qualified for the Olympia with a victory at the Chicago Pro 2021. Maxx Charles and Charles Griffen were other names to keep an eye on. Charles has a chance to qualify for the Olympia off points alone while Griffen was looking to make some noise in his return. He did not compete since the Tampa Pro 2019.

A glaring name off the list was that of Roelly Winklaar. He made his return during the Chicago Pro 2021 but finished in fifth place. It was assumed that Winklaar would be back on stage here but he was left off the list of competitors that was made public earlier in the week.

There were a total of 10 divisions at the Chicago Pro with winners vying for a qualification to the Olympia. On Day One, the contest featured prejudging and finals for the 212, Classic Physique, Men’s Physique, Women’s Physique, Wellness, Figure Divisions. The full results for Day Two have now been announced. Check out our full breakdown of the 2021 IFBB Tampa Pro results below. 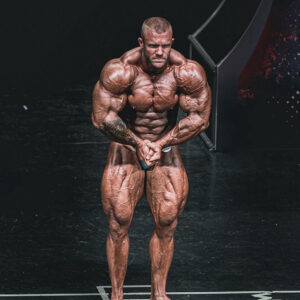 A quick breakdown of the winners in each division from the Tampa Pro 2021. All winners are now automatically qualified to compete in the Olympia 2021. 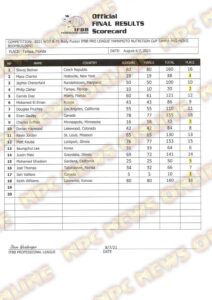 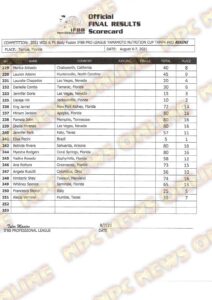 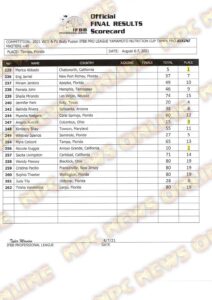 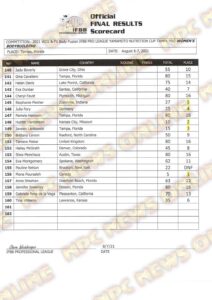 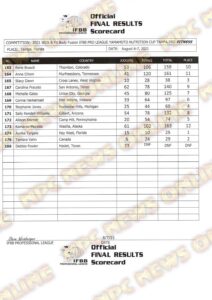 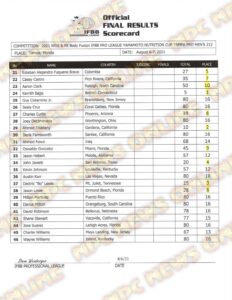 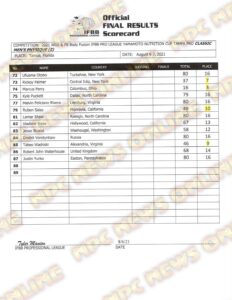 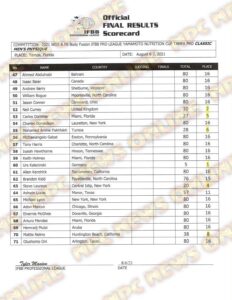 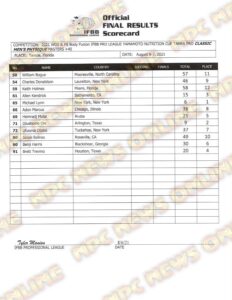 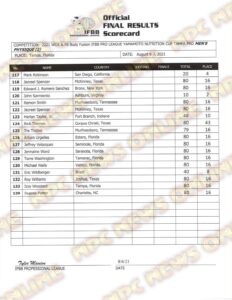 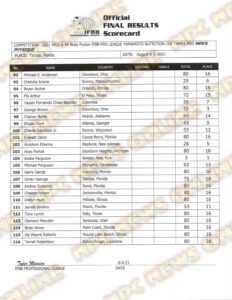 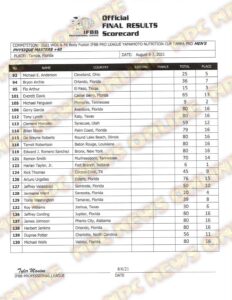 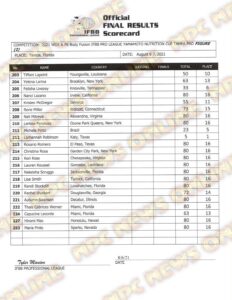 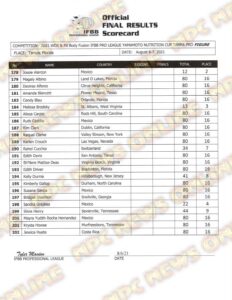 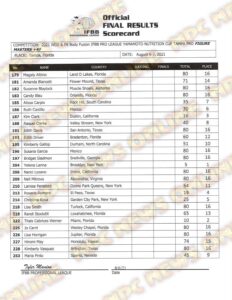 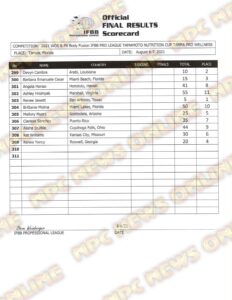 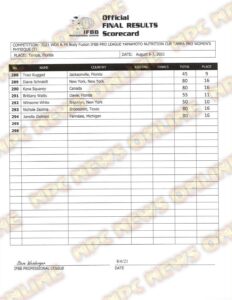 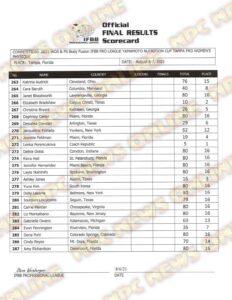 IFBNewsfeed.Org wishes to congratulate all the great athletes who earned a win at the 2021 IFBB Tampa Pro. Make sure to check out our full IFBB Pro results page from this year and previous years right here to catch up on any action you may have missed!