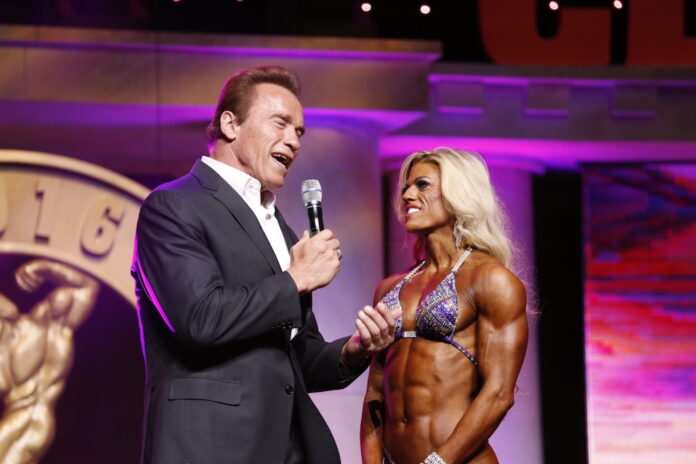 Each division features a returning champ, and the three winners will qualify for 2022, Mr. Olympia. The Arnold Classic Festival Organizers just announced the names of the Physique, Bikini, Fitness Athletes

While many strength sports fans have been focused on the 2021 World’s Strongest Man in Sacramento, CA, bodybuilding fans have their own reasons to be excited this week, thanks to news out of Columbus, OH. On June 15, 2021, the Arnold Sports Festival announced the men’s Open competitors for the 2021 Arnold Classic.

They have since released the lineups for the other three contests (in three separate Instagram posts) held on Sept. 25, 2021 — the Fitness International, Bikini International, and the Arnold Classic Physique contests. Tickets for the contest will go on sale on July 1, 2021, on the Arnold Sports Festival’s website.

All three champions from the 2020 contests will be back to defend their titles. There are also five former Olympia champions on this list. The lineups have a blend of top stars as well as athletes who are considered future Olympia contenders.

Last year, Alex Cambronero pulled off an upset and took the title from runner-up Terrence Ruffin. The champ is back and ready to defend his title, but Ruffin has improved significantly since last year.  Notably, Ruffin took second at the Olympia to champion Chris Bumstead.

This may be the most interesting matchup of the entire weekend. Fan-favorite Logan Franklin is also in this lineup, and he is certainly capable of doing in 2021 what Cambronero did in 2020.

2020 winner and former Bikini Olympia champion Elisa Pecini is back to defend her title. She is also looking to rebound after a sixth-place finish at the 2020 Olympia. Joining her is former three-time Olympia champ and Bikini International winner Ashley Kaltwasser, who has already won numerous contests this season.

The competitor to watch maybe Jennifer Dorie, who placed second at the Olympia to champion Janet Layug in December 2020. Lauralie Chapados, who is always considered a top contender at any show she enters, will also grace the stage in Columbus.

Missy Truscott hopes her 2021 season is similar to 2020 — she won the Arnold Classic contest and then upset Whitney Jones to win her first Fitness Olympia. Past Olympia and Arnold winner Oksana Grishina was in the Olympia lineup as well. Truscott will be joined this year by both Jones and Grishina.

This is the only contest of the weekend that has three past champions in it. Jones won in 2018, while Grishina has been victorious four different times. Her last victory came in 2017.

Facebook
Twitter
Pinterest
WhatsApp
Linkedin
ReddIt
Email
Previous article
These Are The “8 High-Protein, Low-Carb Foods” That Dietitians Recommend You Add To Your Diet
Next article
Advanced Biceps Growth: Here Are “The Top Biceps Workouts” For Muscle Growth And Durability