Biceps Development: How To Build Crazy, Insane And “Dangerous Biceps” 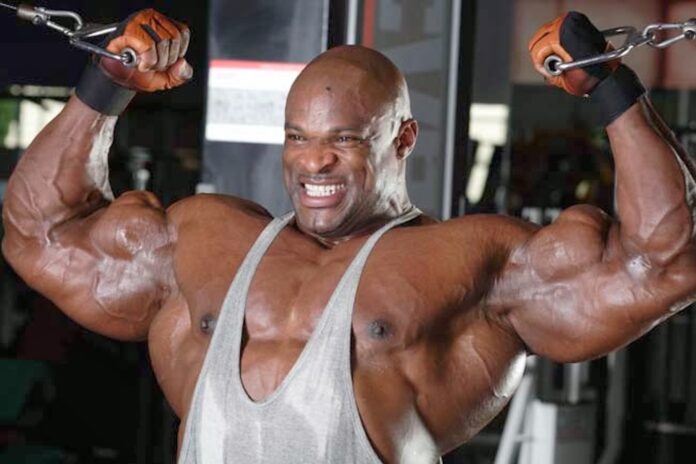 We all want bigger biceps. Well, most of us do. They look great in a fitted white t-shirt, look even better out of them, and help compliment a well-defined torso. Yes, some people will say exercising your biceps in isolation is stupid. We understand, but some days we just long for the pump. And you know what? There’s no shame in that.

So rather than beat around the bush, let’s get straight to it. If you want to build bigger biceps, these exercises will help get you there. Perform them properly, and it won’t just be your biceps that start to bulge, your overall health will see an improvement, too.

A recent UCLA study found that male heart patients with the most arm and leg muscle and the least belly fat were 68 percent less likely to die of cardiovascular disease over seven years than thin guys with smaller arms and less muscle. Published in the American Journal of Cardiology, the researchers concluded that muscles promote better insulin function, which might play a role in slowing the development of heart trouble.

So there you have it: bulging biceps can actually improve your health. So tell that to the next person who smirks at you when they see you on your third set of curls.

Below you’ll find the best exercises to build bigger biceps. But before we get onto that, it’s a good idea to understand just what the biceps are and the muscles that make up that part of the arm. After all, knowledge is power.

Increase Strength and Size with 5 Exercises

Aesthetically, the biceps are an important muscle group. Athletically, they play a big role as well. It’s not like elbow flexion is suddenly less important for human health and performance just because arm training is associated with bodybuilding and Arnold Schwarzenegger. That’s absurd.

So, if you need to breathe new life, strength, and size into your biceps, give these five lifts a try.

The shoulders often get too involved during regular curls, but when your elbows are up against a wall, the biceps have to do all the work. This exercise simply targets the biceps in a more focused way (less “cheating” potential), than regular curls. You also teach yourself to stay in an upright posture.

When you curl with your hands in a neutral position (hammer grip), you target the brachialis muscle to a higher degree. This muscle lies deeper below the biceps and is a prime mover of elbow flexion. It actually generates more power than the biceps. If you haven’t been training this muscle directly, you’ll likely give your biceps a nice boost with some hammer time.

Regular barbell curls are great, but adding a band makes it even better. When you curl against a band, the tension obviously increases the higher you go. This means the biceps have to produce more tension to finish the curl. Expect a great pump and more arm gains.

Build your grip while you build your biceps. Having a strong grip is good for being strong overall, but it’s also related to shoulder health. Grip strength is important for both health and performance.

If you need a true isolation exercise, the concentration curl is the way to go. It literally let’s you concentrate on your biceps. Being a unilateral exercise, it’s also a great option for balancing potential left-to-right imbalances, or for post-injury work on the affected arm.

How to Add These To Your Training

1. Do 1-2 exercises after your main upper-body workouts.

Add direct biceps (or general arm training) to your current program. Do one or two arm exercises for 2-4 sets of 8-15 reps after you’ve done your main upper-body strength exercises. I recommend a superset with biceps and triceps.

2. Add a standalone arm-training workout to your current program.

Choose three exercises: one for biceps, one for triceps, and one for shoulders. Do them as a tri-set (basically a superset with three exercises) with 8-15 reps per exercise. Perform 3-4 rounds, either added to a regular workout or as a standalone mini-workout. 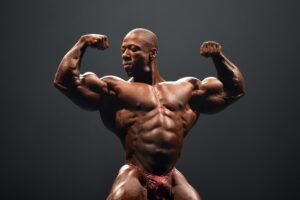 The Most “10 Daily Common Habits” Of Successful Bodybuilders

Chest Attacks: Give Your “Bench Press” A Major Boost With These...

The Best “15-Minute Warm-Ups” To Speed Up Muscle Growth, Physical &...

What Are Stiff-Leg Deadlifts? “Everything You Need to Know About Stiff-Leg...