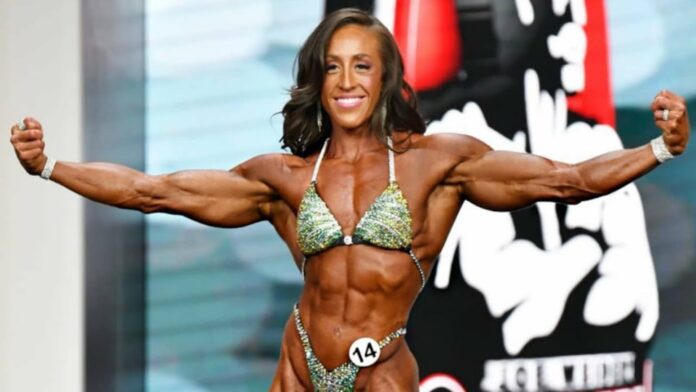 At the 2021 Olympia held from Oct. 7-10, 2021, 14 bodybuilders stepped onto the sport’s biggest stage in the Women’s Physique division. During the Friday night finals, Spectators in Orlando, FL were eager to find out if anyone could dethrone defending champion Sarah Villegas, considered to be a leader in the field. Sarah Villegas defended her title against seriously strong competition.

In the end, it was Villegas whose impressive posing routine won the favor of the judges and earned the title of 2021 Physique Olympia champion. Here are the top five results:

Coelho, a fan favorite, had a fantastic showing as well as an outpouring of fan support. During the callouts, she was placed beside Villegas multiple times, and was met with roaring applause from the crowd.

However, Villegas was too dominant onstage to be bested. The commentators marveled at her muscularity, particularly from the back — well-developed and shapely deltoids and symmetrical hamstrings helped secure her win.

Villegas has been on a meteoric rise since her Olympia debut in the Women’s Physique category in 2018, where she placed 10th. Just one year later in 2019 she ascended to the silver medal position behind two-time Women’s Physique Olympia winner Shanique Grant. A mere 12 months later, Villegas returned again to take the crown from Grant and win her first Olympia.

To rise so confidently in such short a time likely heralds Villegas’ future dominance in a highly competitive division. Between her fluid, artistic posing, and impeccable muscularity and conditioning, she seems set up to perform at a high level for the foreseeable future.

The biggest weekend in bodybuilding has gotten off to a spectacular start with strong competition and tight races abound. However, there are far more fireworks ahead. The 2021 Mr. Olympia contest is still to come. We will see if Mamdouh “Big Ramy” Elssbiay can defend his title if a new champion will be crowned for the fifth year in a row. 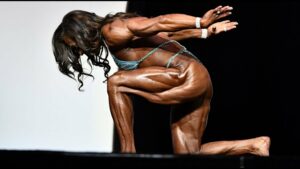