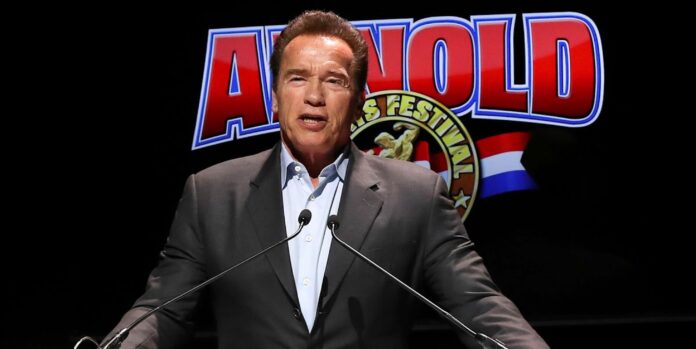 The Arnold Classic 2021 took place on Saturday. There was plenty of action in the four divisions that took place and Arnold Schwarzenegger joined the broadcast to discuss the event. During the show, the best bodybuilder of all time made some comments on a division that he had a hand in building. Arnold Schwarzenegger joined the broadcast on Saturday to share some insight on the future of the sport.

Schwarzenegger is one of the legendary figures that built Open bodybuilding into what it is. Despite this, the seven-time Olympia champion believes that Classic Physique is the future and there are risks in the Open division.

Terrence Ruffin finished with the win in the Classic Physique division at the Arnold Classic after placing second in 2020 behind Alex Cambronero. At this year’s event, the two switched places. This was an exciting race and Schwarzenegger believes this could be the future of bodybuilding.

“I was not only impressed but I was also delighted to see a great performance when it comes to posing and the way they relax their faces. It looks so much more appealing,” Arnold Schwarzenegger said on the Classic Physique Division.

“I think this is the direction we need to go, no two ways about it. I think that you really need to build this part of the bodybuilding sports so that it’s equal to the Open competition. That way people always have choices, and there’s always a good thing with sponsorship money, and get them more cash prizes. So I’m going to work on that because I think that it’s the right direction to go.”

Chris Bumstead is currently the biggest name in the division coming off back-to-back Olympia titles. Bumstead will look for three in a row this year but Ruffin will have momentum heading into the biggest competition of the year.

Nick Walker took home the Men’s Open title on Saturday defeating the likes of Iain Valliere and Steve Kuclo. All competitors entered with incredible size and mass. This has become the norm in this division and it could lead to some complications.

There have been some tragic deaths in the sport of bodybuilding and other speculation on how dangerous the supplements could be that these athletes are taking. This includes comments made by eight-time Olympia champion Ronnie Coleman, who believes diuretics should be banned.

Arnold Schwarzenegger backed up this notion during the broadcast with some comments on Open bodybuilding.

“Let’s not forget, they (Classic Physique) don’t have to take all of this stuff that some of the other guys are taking to be bigger.”

For his full comments, check out the replay of the Arnold Classic broadcast. Arnold Schwarzenegger is not the first to make comments along these lines and it will be interesting to see where it goes from here. 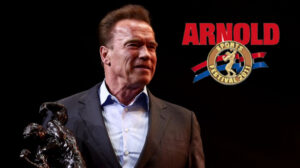 IFBNewsfeed.Org - May 13, 2022 0
More than a fundamental component to a complete workout routine, the best shoulder exercises for men bring you one step closer to that desirable V-shape. Indeed,...