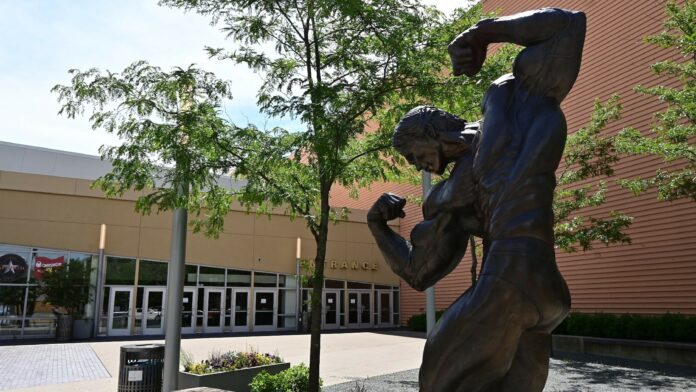 The promoters of Arnold Classic 2021 just announced that they added 2 more beasts to the lineup for this year’s top prize and they’re Roelly Winklaar and Nick Walker. This show will be top amazing and excited. Don’t miss it at all.

On June 29, 2021, the Arnold Sports Festival announced on their social media platforms that pro bodybuilders Roelly Winklaar and Nick Walker have been added to the already star-studded lineup of the 2021 Arnold Classic. The contest, currently scheduled to take place on Saturday, Sept. 25 in Columbus, OH, already includes 12 professional bodybuilders. The updated lineup of competitors is below. A seasoned vet and white-hot up-and-comer are now vying for one of the top prizes in bodybuilding.

Brent LaLonde, Communications Director of the Arnold Sports Festival, told IFBNewsfeed.Org that adding these two athletes to their lineup was something they knew the audience would appreciate.

“Both Nick and Roelly are competitors that the fans want to see on the Arnold Classic stage, and we’re excited that both of them are going to be coming to Columbus to compete this year,” LaLonde says. “This is going to be a great show, and having them in it will make it even better.”

[Related: What You Need to Know About How to Build Muscle]

Winklaar, a native of Curacao, brings a list of accomplishments to the Ohio contest. He placed third at the 2018 Mr. Olympia, was named the Olympia’s first “People’s Champion,” and he won the 2018 Arnold Classic Australia. He was considered a top contender for the 2020 Olympia, but he had to withdraw the week before the contest due to testing positive for COVID-19.

Winklaar has never won an Arnold Classic Ohio contest, but he did win the 2009 NPC Arnold Amateur, which is how he earned pro status. His highest placing at the U.S.-based contest is fourth in 2018. His arms are considered by many to be among the best in bodybuilding. He has yet to qualify for the 2021 Olympia, but winning the Arnold would qualify him for the 2022 contest. 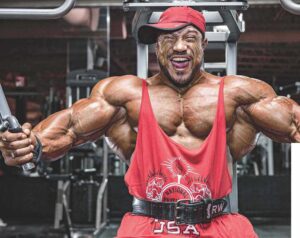 It’s been a long time since a bodybuilder created a buzz as Nick Walker has. The 2020 North American champion got a lot of attention as soon as he stepped onstage at that season’s Chicago Pro. Ultimately, he placed fourth in that contest, but his improvements during the following postseason led him to take the win at the 2021 New York Pro.

[Related: How Bodybuilders Cut Weight While Still Holding Onto Muscle]

Walker has said that his focus recently has been on improving his upper chest and back. His hamstrings are definitely a strength, and he has improved his posing significantly since turning pro. He’s currently qualified for the 2021 Olympia, taking place Oct. 7-10, but winning the Arnold Classic as well as the 2022 Olympia qualification that comes with it could certainly give him a lot of momentum.

This will mark Walker’s Arnold Classic debut and the biggest stage he has competed on so far. If his nerves don’t get the best of him, it will be intriguing to see where he stands against competition such as Winklaar, Steve Kuclo, William Bonac, and Cedric McMillan. 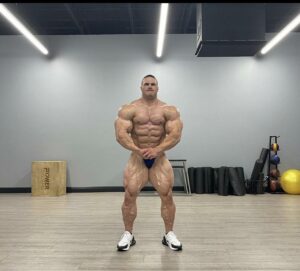 Facebook
Twitter
Pinterest
WhatsApp
Linkedin
ReddIt
Email
Previous articleArnold Schwarzenegger Just Shared the “Chest and Back Routine” He Uses to Build Strength At The Age Of 73
Next article6-Time Mr. Olympia Dorian Yates “Changed” The Path Of Bodybuilding Sport. See How He Did It

[…] officially announced that the 2017 Arnold Classic Champion Cedric McMillan will not compete in the 2021 Arnold Classic, currently scheduled for Sept. 25 in Columbus, OH. It’s not yet clear if another […]