The G.O.A.T. And Unstoppable Bodybuilding Legend Ronnie Coleman Just Shared His “Pre-Contest Diet” Back In The Stage Days 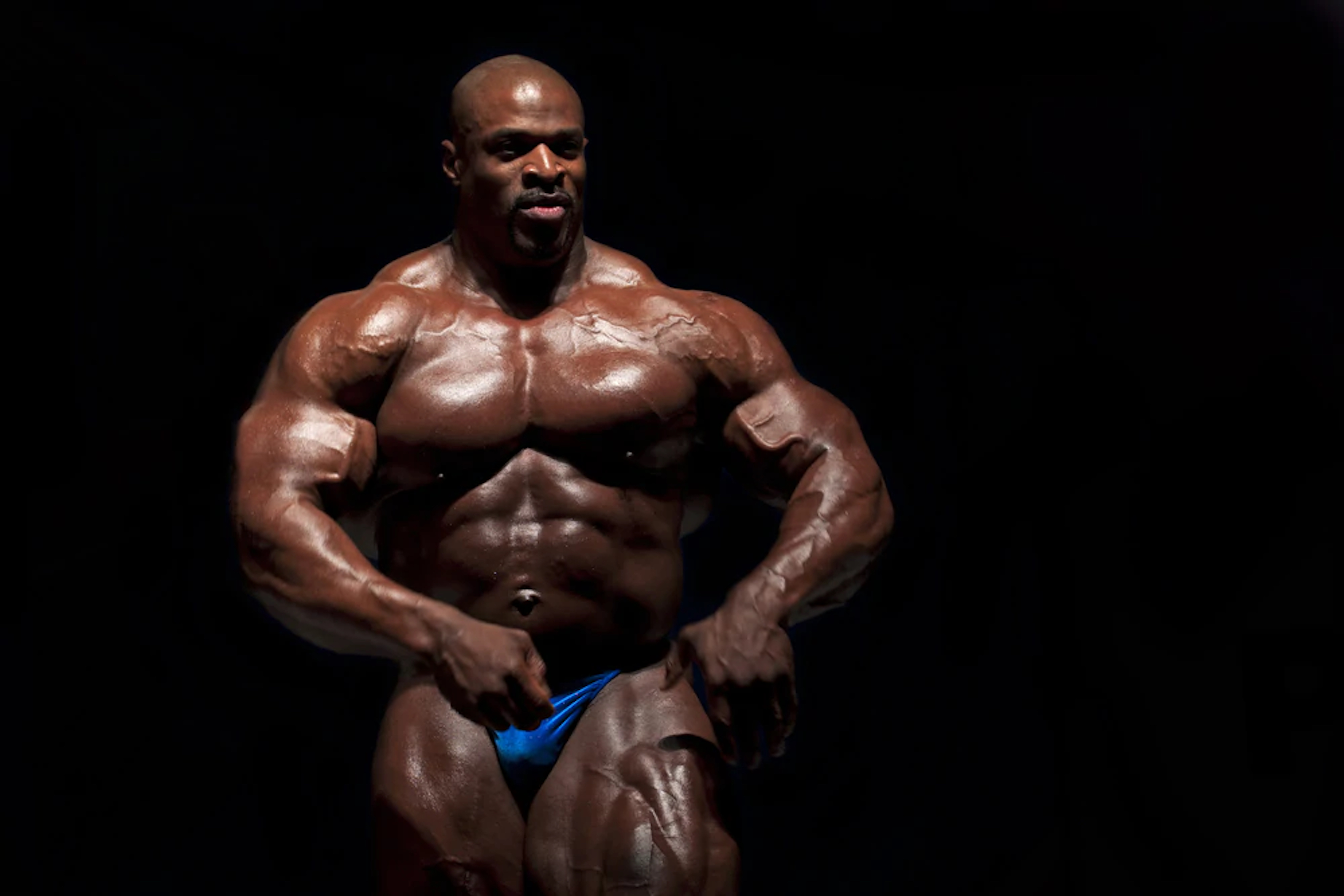 Ronnie Coleman is one of the all-time greats in the bodybuilding world, edging out even Arnold Schwarzenegger himself with a run of eight consecutive years as the winner of the coveted Mr. Olympia title. And he credits the team he had around him with his extraordinary success. Here’s everything the retired bodybuilder used to eat back in his competition days.

“I tell people all the time that the reason I was so successful at bodybuilding was because I was surrounded by great trainers and nutritionists,” Ronnie Coleman, now retired, said in a recent conversation with IFBNewsfeed.Org. “I think it’s all about knowledge and being willing to learn for the most part. The more knowledge you have, the better off you’ll be.”

In a new video on his YouTube channel, Ronnie Coleman gives his subscribers a look at the nutrition side of things, sharing everything that he eats in a day—and what he used to eat on an average day while he was preparing for IFBB competitions like Mr. Olympia.

The day starts out with half a cup of grits and two cups of egg whites. Ronnie Coleman explains that while getting ready for a contest, the egg whites will be switched out in favor of a protein shake, but that otherwise “all the meals are pretty much the same.”

This is followed by chicken with a baked potato or rice and beans: in other words, bodybuilding “bro meal” staples. The video also shows Ronnie Coleman downing a truly staggering number of supplements.

“The basics in my opinion are a multivitamin, amino acids (BCAA), and whey protein isolate,” he told IFBNewsfeed.Org. “The isolate is lower calorie, and it’s easier to digest. There are others, of course, but those in my opinion are the absolute must-haves. Food is obviously very important too, but I don’t put one over the other. You need to pay serious attention to both.” 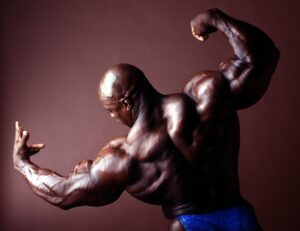 Cheat Meals: “How Often Should You Cheat Your Meal”? Eat Your Favorite Foods And Still Stay Lean, Ripped, And Shredded

Is Caffeine Far Way Better Than “Pre-Workouts Supplements” To Boost Your Energy And Crush...

IFBNewsfeed.Org - December 1, 2022 0
When your brain is on point, so is your body, then you'll be ready to crush your training sessions painlessly. In addition to giving...

What “Type Of Ingredients And Nutritional Information” Should You Be Looking For In A...

IFBNewsfeed.Org - November 28, 2022 0
Summer is here, and many of us are itching to get back outside to walk, run, and play our way back into a fitness...

Nutrition Guidance: Which Color “Banana” Must Have To Be More Nutritious?...

The Myth: Should You Take Your “Protein Shake Before or After...

Nutrition Is A Key Factor. Here Is Everything You Need To...