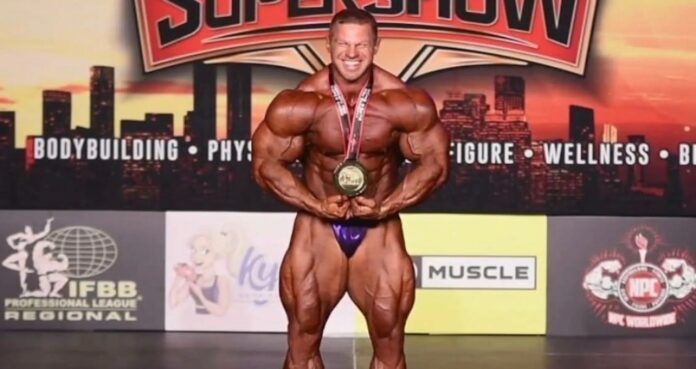 The 2021 Toronto Pro Supershow took place over the weekend with victors earning qualification to the 2022 Olympia. Competitors from 10 divisions gathered in Toronto, Ontario, Canada to put on an exciting show.

The Men’s Open division was the highlight of the show. Quinton Eriya entered the show as one of the competitors to watch. He is one of two returning competitors from this show back in 2019. The 2020 competition was cancelled due to the COVID-19 pandemic but fans were excited to have Canada’s biggest show back once again.

Joseph Seeman is the other returning competitor. He finished fourth at the competition and was looking to make another impact. Seeman has been making improvements over the last two years and has a physique that can compete in certain shows. Joel Thomas and Victor Rea Cano also entered as dark-horse competitors to win the division.

There were a total of 10 divisions that show winners gain qualification to the Olympia. The full results have been announced from the event. Checkout the full results from the show including the official score cards! 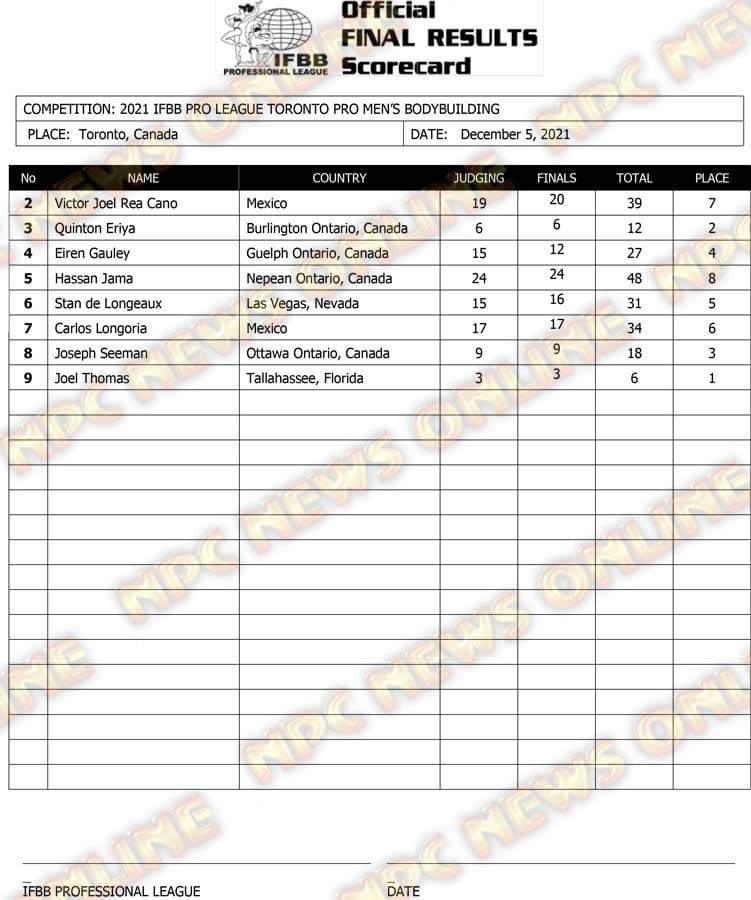 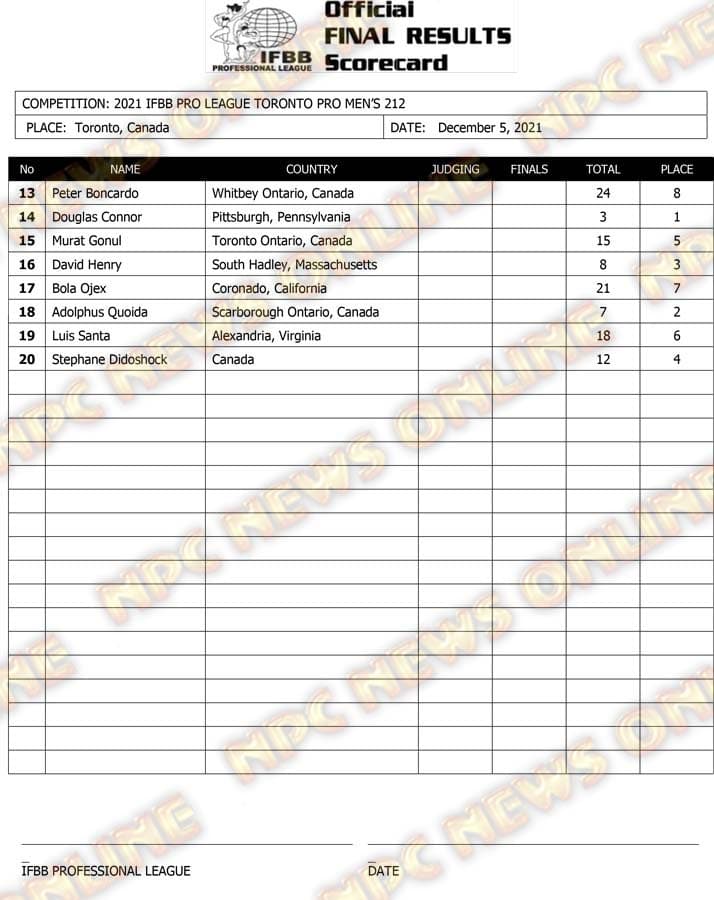 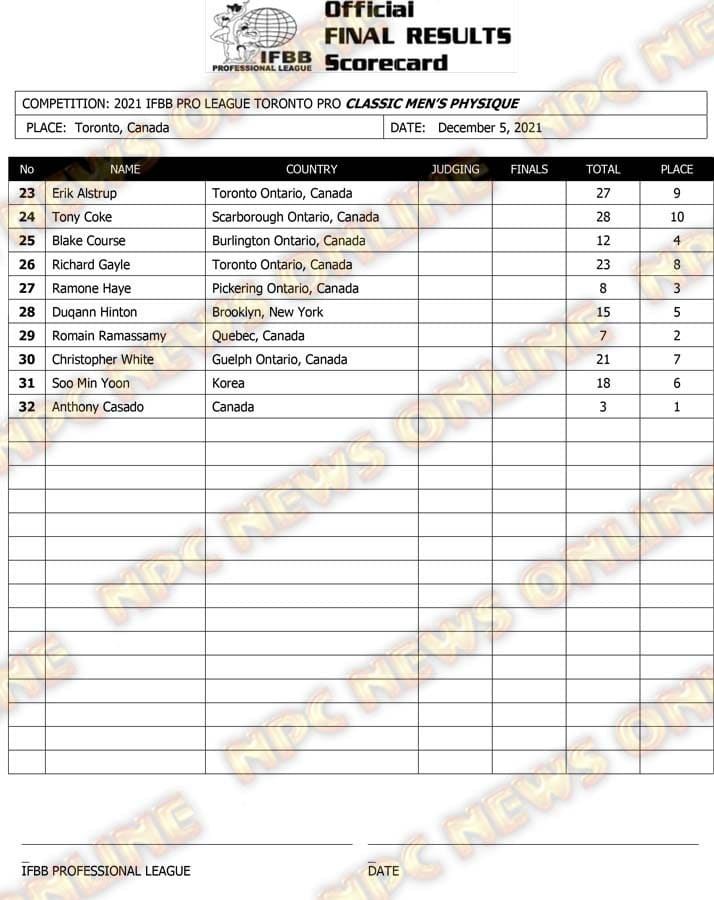 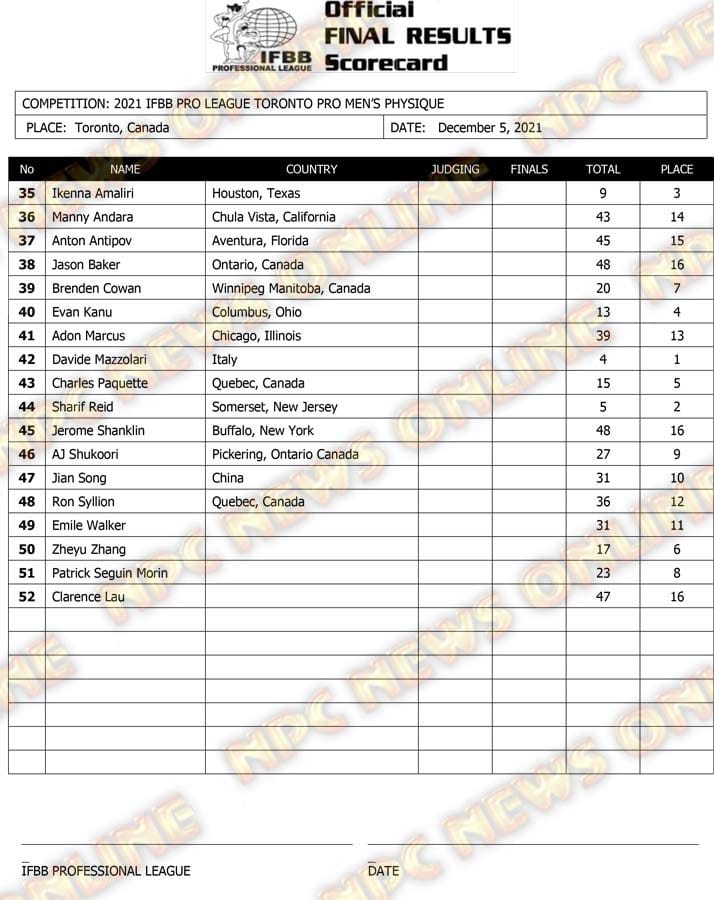 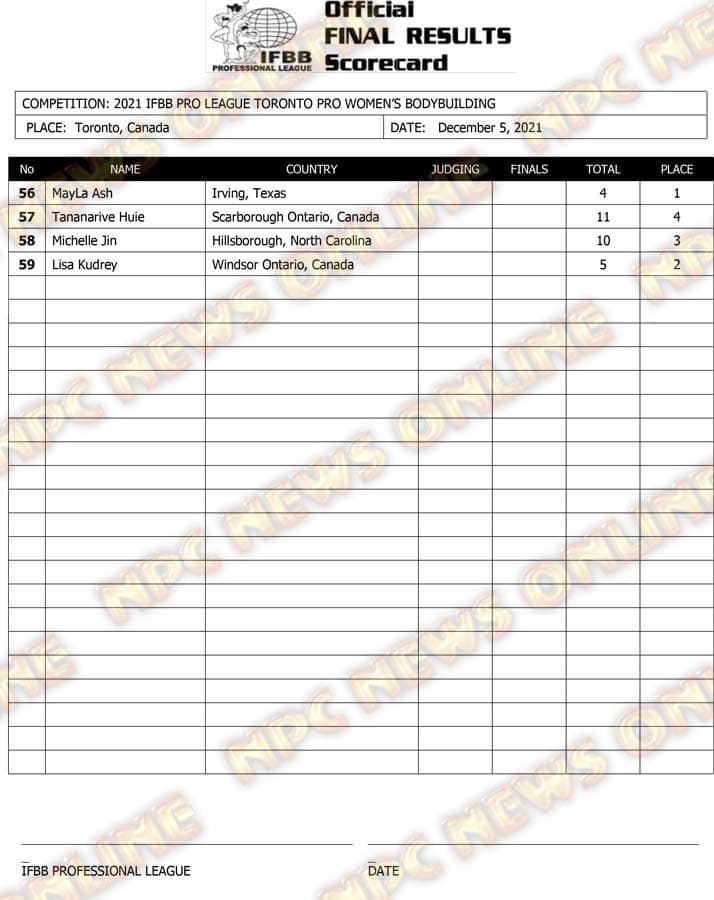 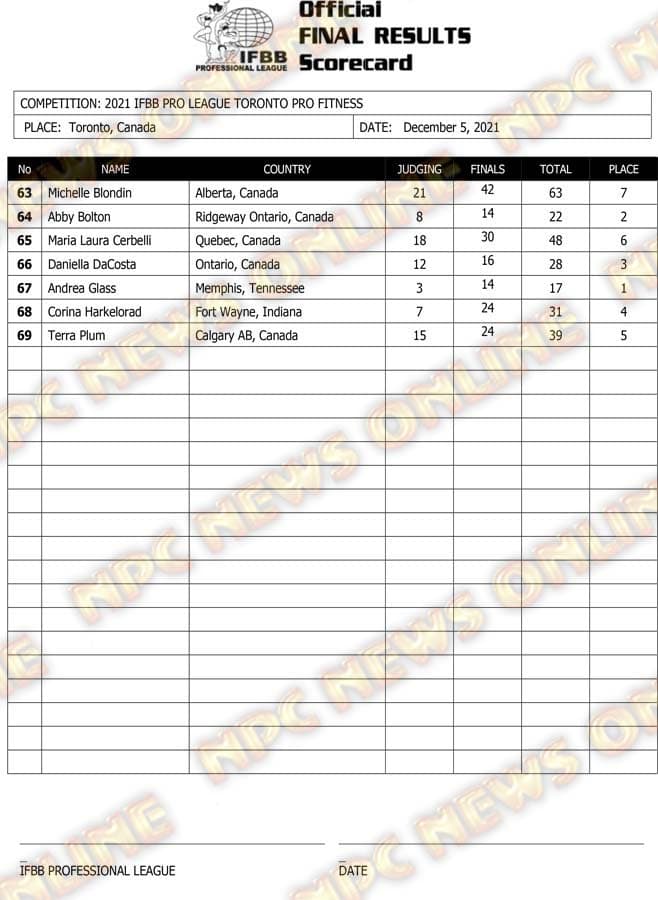 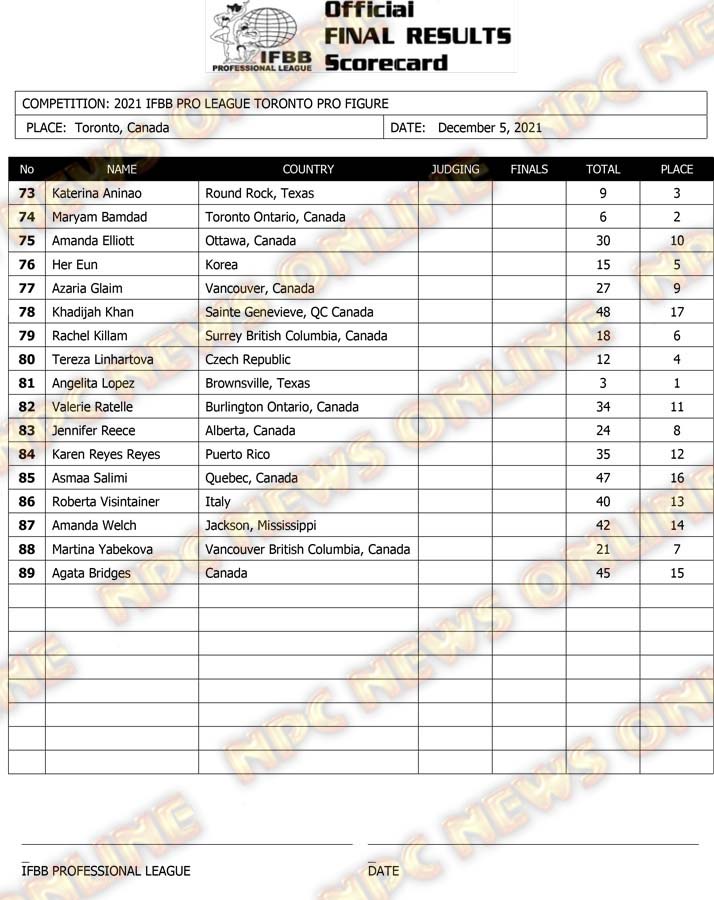 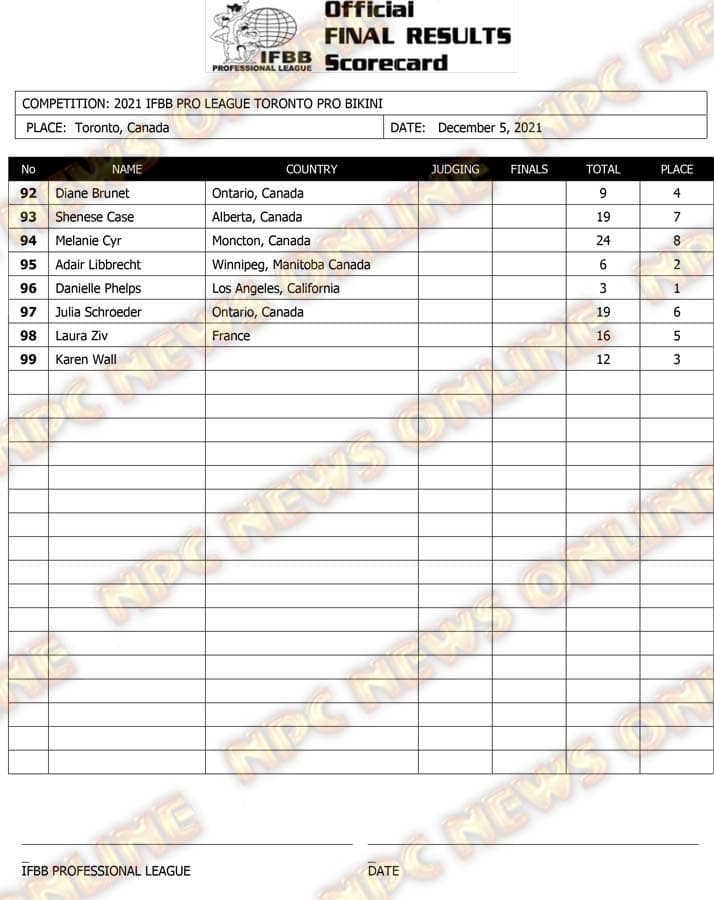 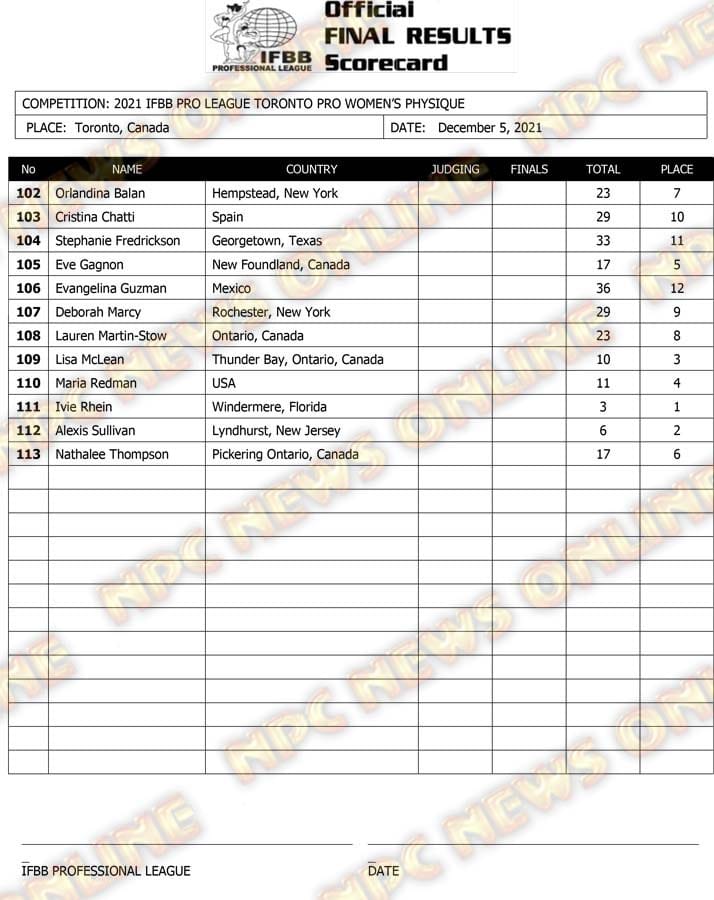 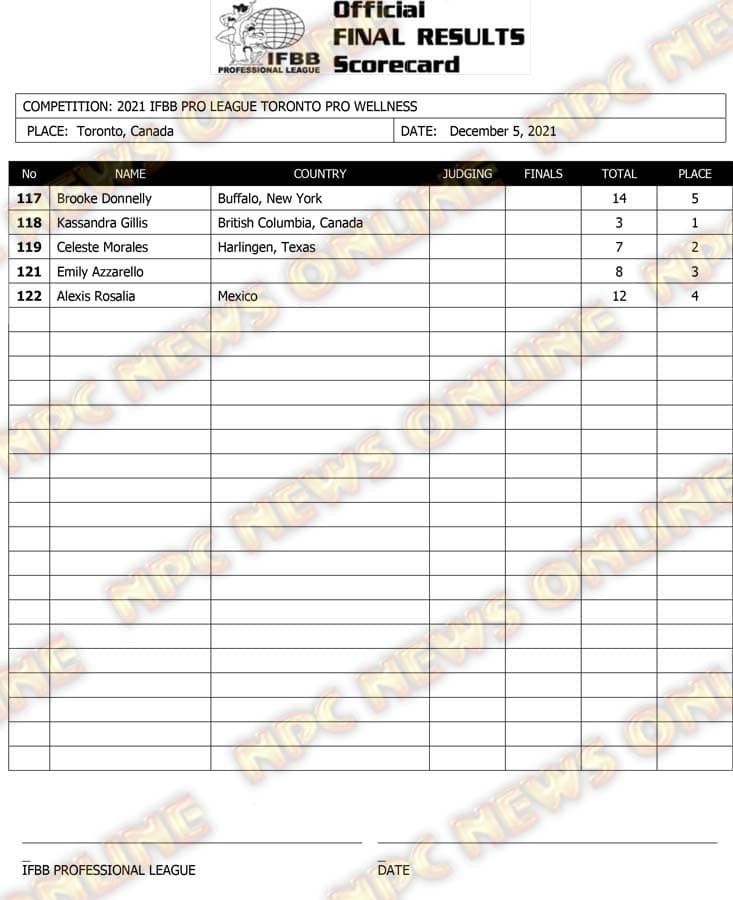 IFBNewsfeed.Org wishes to congratulate all the great athletes who earned a win at the 2021 Toronto Pro Supershow. Make sure to check out our full IFBB Pro results page from this year and previous years right here to catch up on any action you may have missed!

Felipe Fierro Wins “The 2021 Musclecontest Brazil Pro”. Here Are “The...