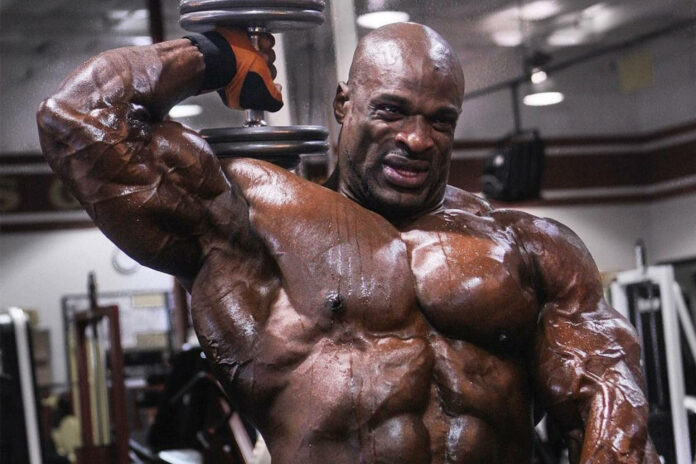 Eight-time Mister Olympia champion, one more than Arnold Schwarzenegger, veteran Ronnie Coleman is equal or more bodybuilding legend than the Hollywood star. On the Olympus of the gym and fitness gods, at 57, he continues to train hard whenever he can, despite his serious health problems. In fact, he spends most of the day in a wheelchair due to back problems.

In a video posted on Instagram, Coleman is shown training his arms with various exercises, while at the end there are images of his best time as a bodybuilder. The routine of the video is: front raises for the shoulders, concentrated curls for biceps, and side raises for the posterior deltoids, all with light dumbbells, which age can no longer forgive.

More than the routine, it’s worth watching the video for Ronnie’s images at her best moment where she had everything: volume, definition, symmetry, and, above all, charisma.

You MUST definitely supplement your diet with high-quality recommended products. Save up to 70% on Sports & Fitness Supplements at eVitamins.com!

At Mister Olympia 2006 he tried to beat the record of eight consecutive titles he shares with Lee Haney, but came in second, surpassed by Jay Cutler in one of the most controversial editions of the contest. And in 2007 he competed for the last time at the highest level finishing in fourth place. Since his retirement, he has dedicated himself to giving lectures and conferences and even has his own brand of supplements.

We also let you know what your measurements were when you competed:

Today, he maintains his gym routines, his millionaire income, his mansion, and his collection of top-of-the-range cars. “Training is one of the great passions I’ve had all my life, probably since I started when I was 12 years old. At 52 I still have the same passion”, he explained on his YouTube channel a few years ago and before his serious back problems. 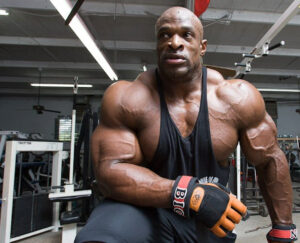 Facebook
Twitter
Pinterest
WhatsApp
Linkedin
ReddIt
Email
Previous article
“The Man, The Myth, The Legend” — Sergio Oliva’s Rise And Fall In Bodybuilding
Next article
Here Is “The Ultimate Guide To Building Your Own Bodybuilding Workout Plan”