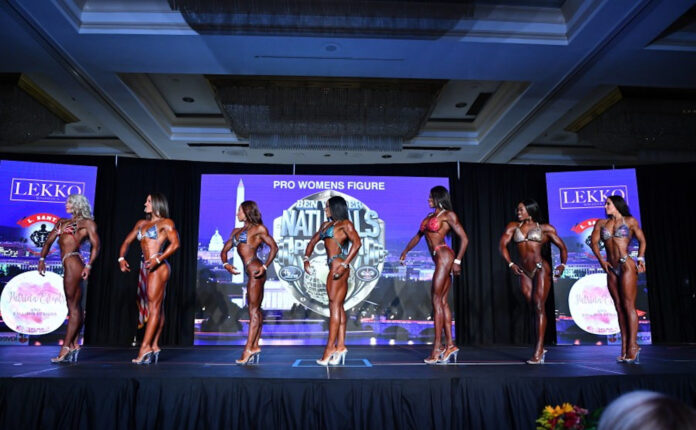 The 2021 Ben Weider Natural Pro/Am took place November 19th, in Alexandria, Virginia. These are the complete results from this natural bodybuilding competition.

While most IFBB Pro League shows do not require the athletes to be tested for performance-enhancing drugs, the Ben Weider Natural Pro is different. In order for athletes to compete here, they had to be natural bodybuilders.

Named after Ben Weider, this contest celebrates his and his brother, Joe’s efforts in creating the IFBB Pro League. It also gives back to the athletes by creating a contest that features a variety of pro and NPC competitors, providing each athlete a platform to shine on.

Nearly all of the pro winners at the 2021 Ben Weider Natural Pro/Am earn invitations to the 2022 Mr. Olympia. The only exception to this being the Men’s Open division, which instead left the athletes earning points towards the Olympia Qualification System.

This was just one of the many reasons to be interested in this contest, which showcased a total of nine pro divisions. Featured here were the likes of the Men’s Open, 212, Classic Physique, Men’s Physique, Fitness, Figure, Bikini, Women’s Physique, and Wellness divisions.

Not all of them were very full, with some of the divisions having just one athlete participating. Nevertheless, it was well worth the price of admission, if only to keep track of the best up-and-coming bodybuilders out there. 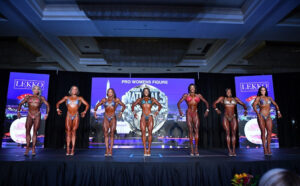 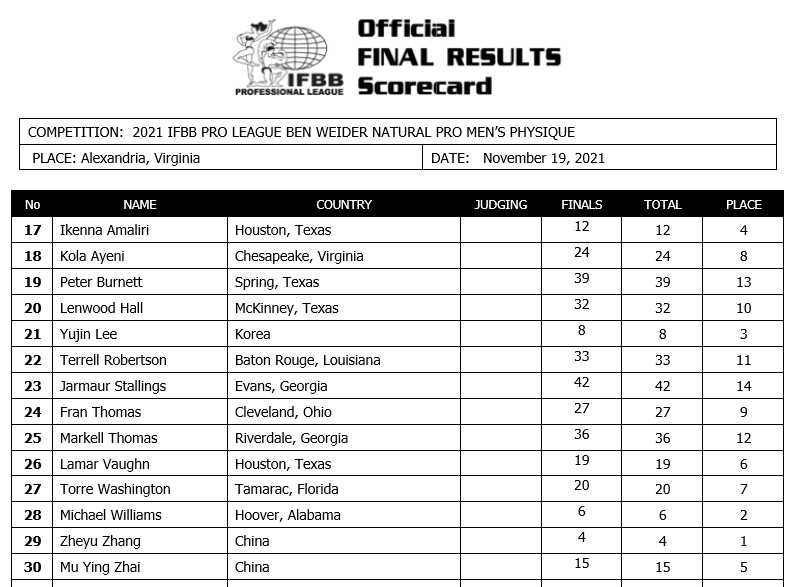 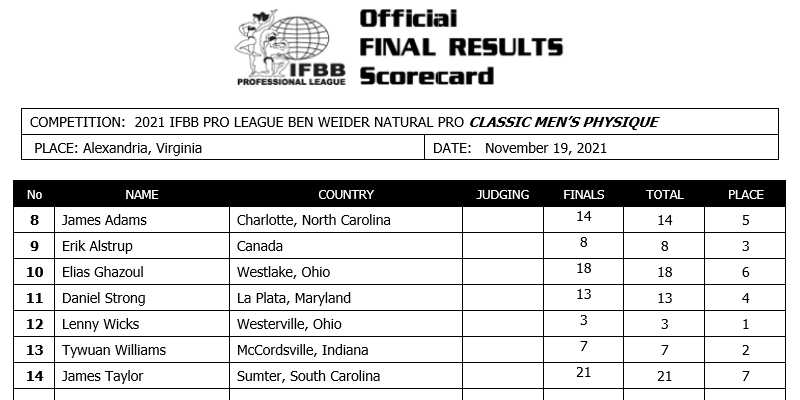 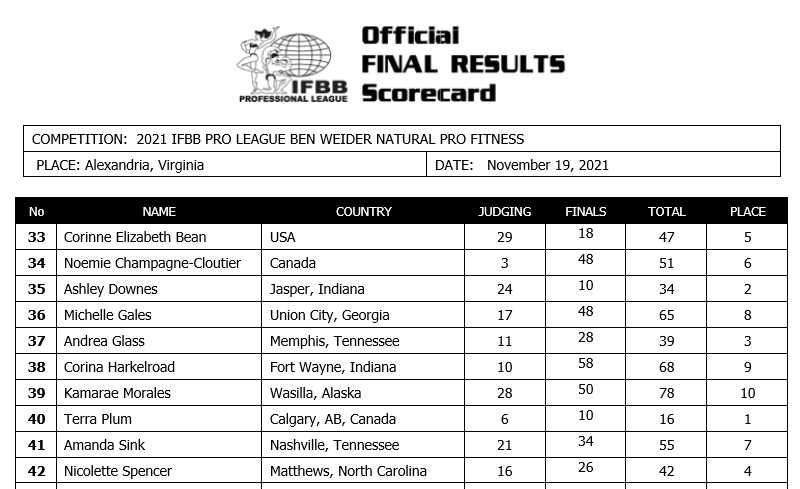 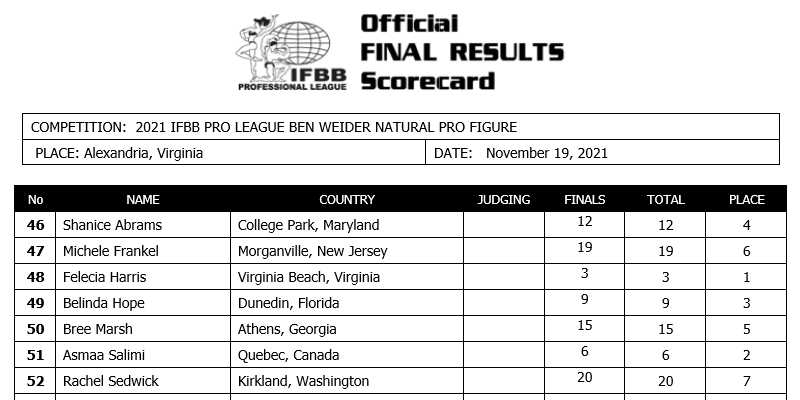 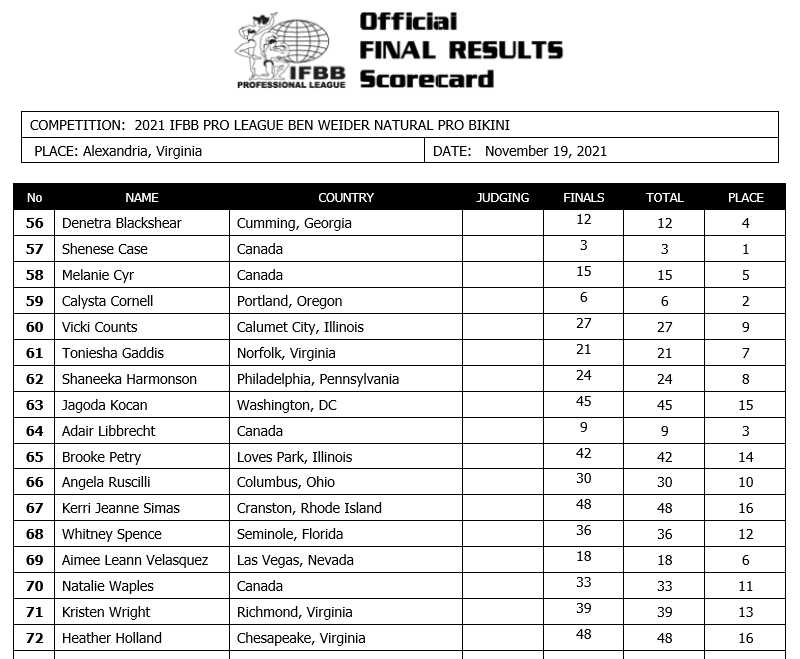 Congratulations to all of the winners of the 2021 Ben Weider Natural Pro/Am. It will be exciting to see how these pro athletes stack up on the Olympia stage, next year.