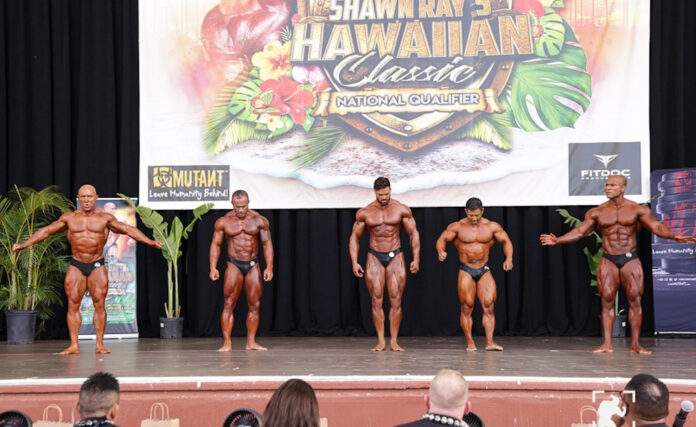 The 2021 Shawn Ray’s Hawaiian Classic took place November 20th, in Honolulu, Hawaii. This is the complete results of this bodybuilding contest.

There has been a lot of controversy surrounding Shawn Ray lately, due to his comments regarding the death of Shawn Rhoden. He and members of the bodybuilding community have gone back and forth over it, leading to an apology video from him, which did not actually stop the controversy.

With all of this negative publicity around him in the last few weeks, it can be easy to forget that he was hosting a bodybuilding contest in Hawaii. This is his annual event, and the winner of the event will find themselves invited to the 2022 Mr. Olympia, set to go down at some point next year.

The 2021 Shawn Ray’s Hawaiian Classic was one of the smaller contests that took place this weekend, with just one division taking the stage in Honolulu. Nevertheless, the Classic Physique competitors showed up in a big way, all of which were excited to battle it out on stage, with the hopes to get that coveted Olympia qualification.

Of course, the big attraction was the return of Logan Franklin, who is one of the more promising prospects in the Classic Physique division. He was unfortunately not able to qualify for the 2021 Olympia, but he is getting an early start on next year’s qualification cycle, and has been looking much improved as of late. 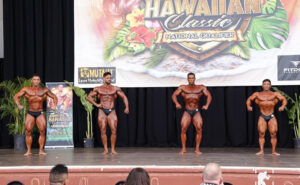 In the end, only one man would be crowned the victor, when all was said and done. Here are the results for this event:

Congratulations to the winner of the 2021 Shawn Ray’s Hawaiian Classic. He will be a valuable addition to the Classic Physique roster at the 2022 Mr. Olympia.

A Number Of “High-Profile Bodybuilders” Died. One Of The Most Notable Was 2018 Mr....

IFBNewsfeed.Org - June 30, 2022 0
A number of high-profile bodybuilders died. One of the most notable was the 2018 Mr. Olympia Shawn “Flexatron” Rhoden, who died at the age...