Research Study: A New Study Supports Running in the Morning “For Energy, Productivity, Creativity And Focus During The Workday” 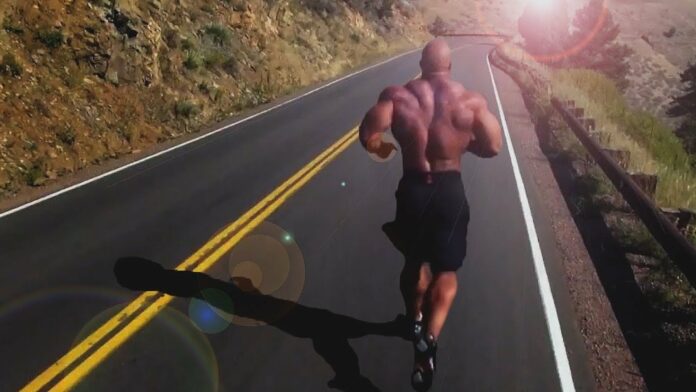 If you’ve been toying with the idea of running as the sun rises, another good reason to shift to an earlier schedule just came up.  Of nearly 1,000 office workers found those who before work tended to experience higher levels of energy, productivity, creativity and focus during the workday. Training earlier also made workers less likely to feel an afternoon slump. (It’s worth noting that exercising at any point during the day had positive benefits — the numbers were just highest for the early birds.)

“We also know exercising earlier makes it more likely you’ll get your workout in: Most of us have missed afternoon workouts thanks to rescheduled conference calls, work emergencies, or just plain fatigue. Exercise has been linked to better decision-making power in other”.

With this in mind, morning runners share their best advice about how they get up and out. The best ways to get out the door and run early aren’t always the most popular or sexy, but this advice helps you start your morning run habit!

You’ll have to commit to an early (or at least, a reasonable) bedtime if you want to set your alarm for early o’clock and wake up feeling ready to run. Take advantage of potential work-from-home scenarios, since COVID-19 protocols don’t allow for most standard parties or late-night hangouts anyway, and many cities still have curfews for bars and restaurants. (One runner suggested setting a bedtime alarm in addition to a wake-up one.)

2. “Sleep in your running clothes.”

Since springtime running clothes aren’t much different from a T-shirt and shorts pajama set, this could be doable. But you can still opt to sleep in whatever you like and then lay your running gear out by the bed, so you step into it right when you wake up.

For some runners, this is the main sticking point with early morning runs. For some, a quick hit of coffee is enough to ‘get things moving,’ while for others, a sip of coffee is a guarantee your early morning sprint needs to end at a port-a-potty. Figure out how your body best responds to caffeine, a small snack, or even a quick yoga flow to get run-ready. (“I also had to play around and find what is best for me for timing,” one runner explained. “I have it down to 25 minutes to go to the bathroom, have some water, and maybe a baby food fruit packet if the run is longer, then I get dressed and out the door. I definitely don’t drink coffee beforehand!”)

4. “Have friends you’re excited to see or friends who will give you crap if you bail.”

Accountability to a running group or a single friend makes it a lot easier to drag yourself out of bed since no one wants to be the friend who left another runner stuck solo on a chilly day. If you find your group struggles with accountability, start a text chain to wake each other up and confirm everyone’s participation. This also ensures you don’t stand around waiting for someone who’s still under the covers at home! Additionally, running with a friend or group does mitigate much of the risk that comes with running solo when it’s still dark out, especially as the days get shorter and it stays dark until nearly 8 a.m.

This is a fantastic tip: Many standard coffee machines come with a timer option, so set your coffee to brew before you even open your eyes. Imagine how much easier it will be to get excited about running when you wake up to the smell of freshly brewed coffee … Or if you can’t drink coffee until post-run because of the aforementioned bathroom issue, set it to brew while you’re out so you come home to that beautiful scent. 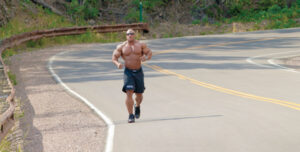 Build A Strong Shoulder And A Toned Upper Body With This...

Here Are “The 10 Best Glute Activation Exercises” You MUST Stick...

Here Are The “20 Arm-Toning Exercises” That Only Require A Pair...