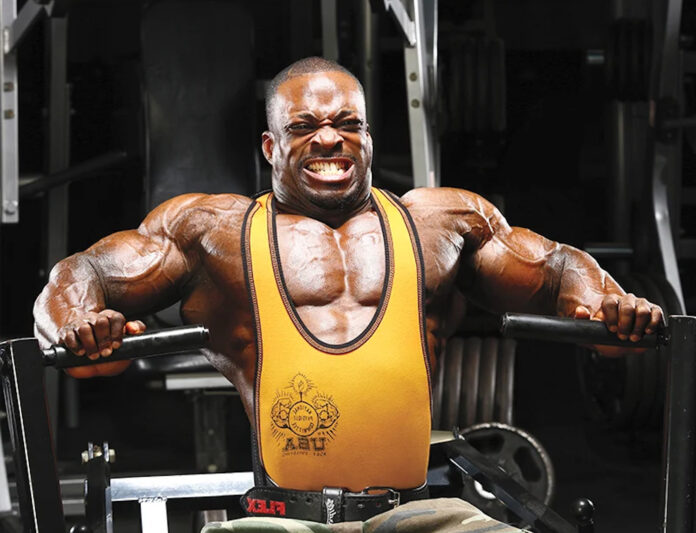 Researchers asked 160 women to rate the attractiveness of headless male torsos and every single woman chose the stronger men over the weak.

Some women may claim that chiselled abs and giant biceps are not what they are seeking in a man. But a scientific study suggests that if your female partner tells you this, she is probably just being kind.

The study, on the subject of male bodily attractiveness, has found that the most Herculean bodies were universally the most appealing, according to the 160 women doing the rating.

“We weren’t surprised that women found physically strong men attractive … what did surprise us was just how powerful the effect was,” said Aaron Sell, a senior lecturer at Griffith University, Queensland, Australia, who led the work. “Our data couldn’t find even a single woman that preferred weaker or feminine male bodies.”

The findings runs counter to a theory that has been gaining traction in the field of male attractiveness research, that there exists a “sweet spot” for brawn, and that beyond a certain threshold too much strength becomes unappealing.

This view is wrong, the team behind the latest study claim.

Aaron Lukaszewski, an evolutionary psychologist at California State University, said: “The theory is that, yes, there would have been benefits ancestrally, in terms of the ability to acquire resources, protecting offspring, hunting and so on. But at a certain point, mating with highly dominant men, they can exert all this aggressive coercive control and there might be costs.”

The paper, published in the Royal Society journal Proceedings B, highlights the further potential downside that physically formidable men might be “better able to invest resources in a family [but] less willing to do so than weaker men of poorer quality”.

However, the empirical evidence suggests that if there are downsides to being muscular, this fact is not reflected in female preferences.

Lukaszewski said the field appears to have been misled by studies which used line drawings of the male body, rather than photographs. “Most of the studies have been done using line drawings, which have shown hulk-like freaks of nature, that are at the borderline of looking like a human,” he said.

In the latest study, 160 women were shown photographs of male bodies, with the head blanked out and asked to rate them for attractiveness. One set of photographs showed male university students and a second set showed men recruited from a gym, who worked out between three to five times each week. The men were also given a strength test.

The strength of a man was by far the strongest predictor of whether he was rated as attractive – it explained 70% of the difference in scores. Being tall gave men a small boost of a few percentage points, while being overweight incurred a few negative points.

“Our results suggest that even if you’re a bit overweight, looking strong can buffer that. Basically, being a strong, fat guy is OK, which I think would bring comfort to many.”

The team said they now intend to turn their gaze to the question of why the results differ to studies on facial attractiveness where women have shown a preference for feminine male faces. “It looks like the face is being analysed differently by women, and we’re not sure why yet,” said Sell.

Research Study: “When And When Not to Lift Light Weights vs...