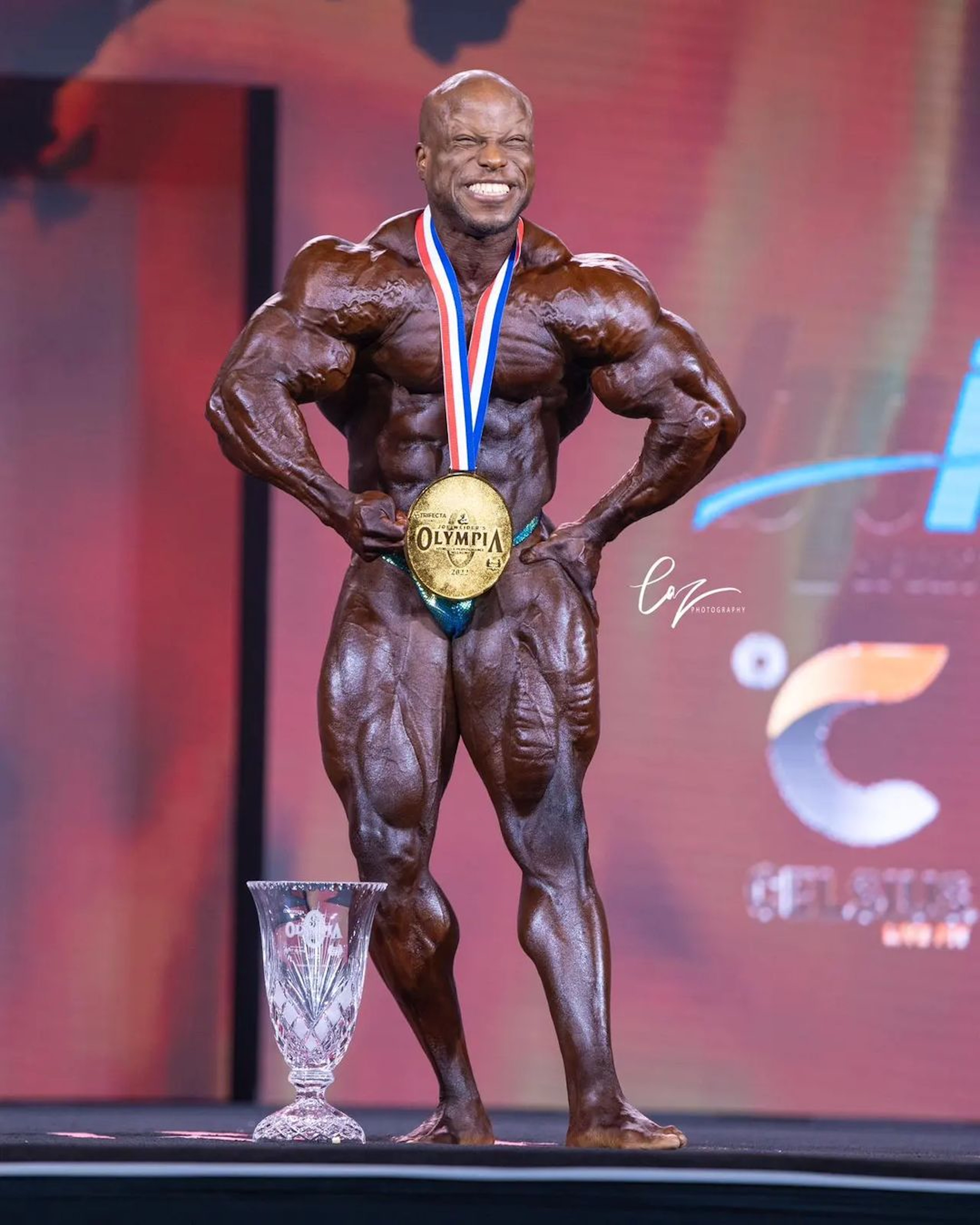 The Men’s 212 division is one of the tops at the show this weekend. It features two former champions and other competitors looking to take the next step. In the end, it was Shaun Clarida who was able to regain his title in Men’s 212.

Shaun Clarida was qualified for both 212 and Men’s Open, after winning the Legion Sports Fest Pro in his debut in Open Bodybuilding. Clarida won this title back in 2020 and ultimately chose to stick with 212 in hopes of earning his title back — and that is precisely what he was able to do.

During prejudging, it seemed as though Clarida and Elgargni would battle for the title but Angel Calderon Frias was featured in the final group, getting a chance to pose next to former champions. He ended up jumping Elgargni on the final scorecard. During the finals on Friday night, Ahmad Ashkanani joined the trio for comparisons.

The Men’s 212 results have been announced. There will continue to be coverage of each event throughout the weekend. Below, you can find the full results of 212, along with previous winners and an official scorecard. 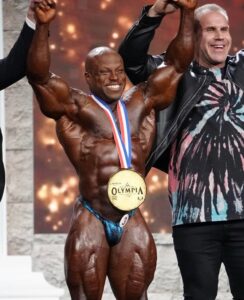