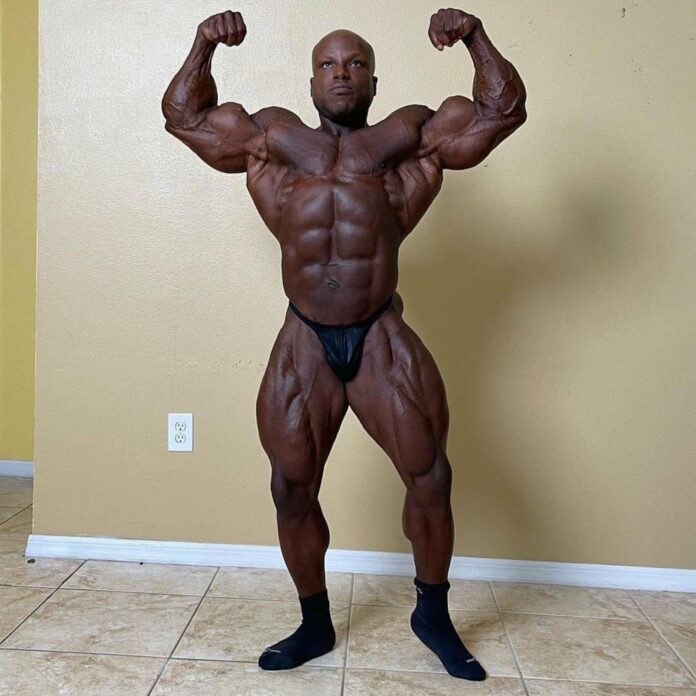 Shaun Clarida was quite disappointed by the fact that he was unable to retain his 212 Olympia title this year, losing a closely contested battle with Derek Lunsford, but he wasted no time rebounding. He was back in action just two weeks later, making the shocking announcement that he was dabbling in the world of Open Bodybuilding, competing at and ultimately winning the 2021 Legion Sports Fest.

While at the time he made it clear that this was not a permanent move, Shaun is considering trying his hand at being a real-life Giant Killer once more. Speaking in a recent interview, he explained that he planned on trying to use the qualification he now has for the 2022 Mr. Olympia, to compete in both the 212 Division and the Open Division at the same time, if they allow it.

“I would absolutely love the opportunity to do that. I would love to talk to Jim (Manion), Tyler (Manion), Jake (Wood), whoever is in charge of making that decision, and hopefully they would allow me to do that. That would be amazing,” Clarida said.

“Obviously we’re going to be at the show regardless, but with the improvement’s we’re going to make this coming year, obviously the goal is to get my title back at 212, but I would love to really push myself and see what I can do in the Open Olympia this year. It’s definitely a decision that the higher-ups are going to have to make, I’m going to respect whatever decision they decide to go with, but yeah if they allowed me the opportunity to do that, to cross over and to move, you bet your ass I’m going to do that.”

That said, Shaun Clarida was actually playing a little coy when asked a follow-up question. When asked if he would be competing in the 212 Division if they decided not to let him compete in both, he did not settle on a strict answer.

“I can’t say that right now. I really can’t say. One way or another, you’ll see me on the Olympia stage, either 212 or the Open this coming year,” he said.

It will be interesting to see what Shaun Clarida decides to do next. He has a lot of options in front of him, but if he competes in both the Open and 212, that would be a one-of-a-kind spectacle. 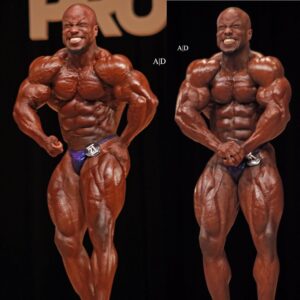