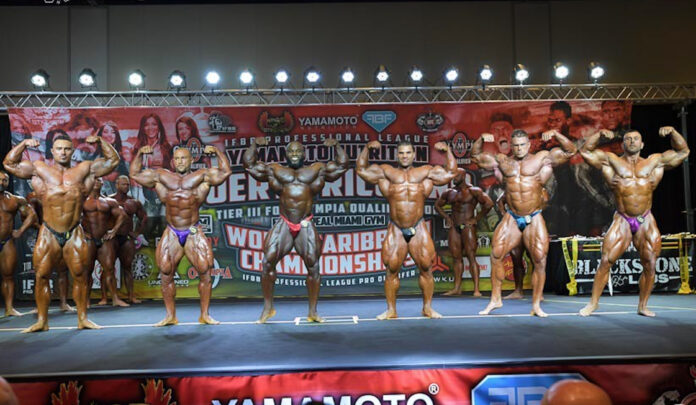 All winners of these shows will earn qualification for the 2022 Olympia, which is set to take place the weekend of Dec. 16-18, 2022, in Las Vegas, NV. The second through fifth-place finishers will earn Tier 3 points in the Olympia Qualification System. All eyes will be on the Men’s Open contest, which has six athletes scheduled to compete as of this writing. All six entrants are below in alphabetical order:

Below is a breakdown of three athletes to keep your eyes on in Puerto Rico:

Egypt’s Hassan Mostafa was a part of the 2021 Olympia, where he placed 13th overall. On June 1, 2022, Mostafa shared progress pics that indicated he is bigger and better than he was one year ago. If he wishes to join fellow Egyptian and reigning Mr. Olympia Mamdouh “Big Ramy” Elssbiay on the 2022 Olympia stage, then it would serve him well to match that size with peak definition and conditioning. He is the likely favorite to win this show.

Charles has already competed five times in 2022. His last outing was at the California State Pro, where he finished sixth overall. He has finished in the top three in the Indy Pro and the New York Pro. While he is racking up points on the Olympia Qualification System, his body may fatigue from peaking five times this season. If he wins this show, he will still have time to have a short offseason before the Olympia.

Leguerrier is gaining momentum as a rising star in the Men’s Open division. He is coming off a second-place finish to Mohamed Shaaban at the Toronto Pro on June 5, 2022. That was his highest placing so far as a fourth-year pro. While he can make adjustments to build upon his physique for this show, he will face a fresh and ready Mostafa, who will have a size advantage. Being as ripped as possible and keeping the water between his skin and muscles to a minimum will help improve his chances considerably. 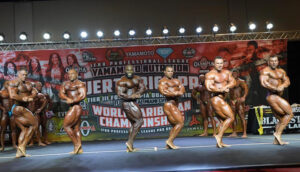