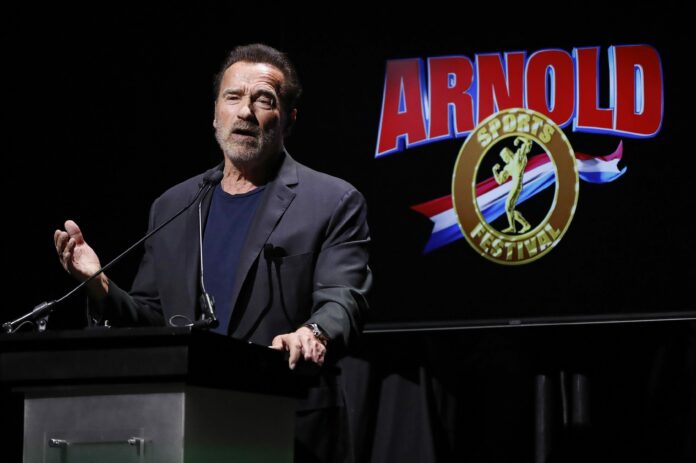 The actor and former governor of California lost the long-time sponsor for the annual bodybuilding competition due to controversial comments he made during an interview with retired U.S. Army Lt. Col. Alexander Vindman and CNN reporter Bianna Golodryga.

The star of “The Terminator” franchise called Americans who are opposed to wearing face masks “schmucks” and said, “screw your freedom.” 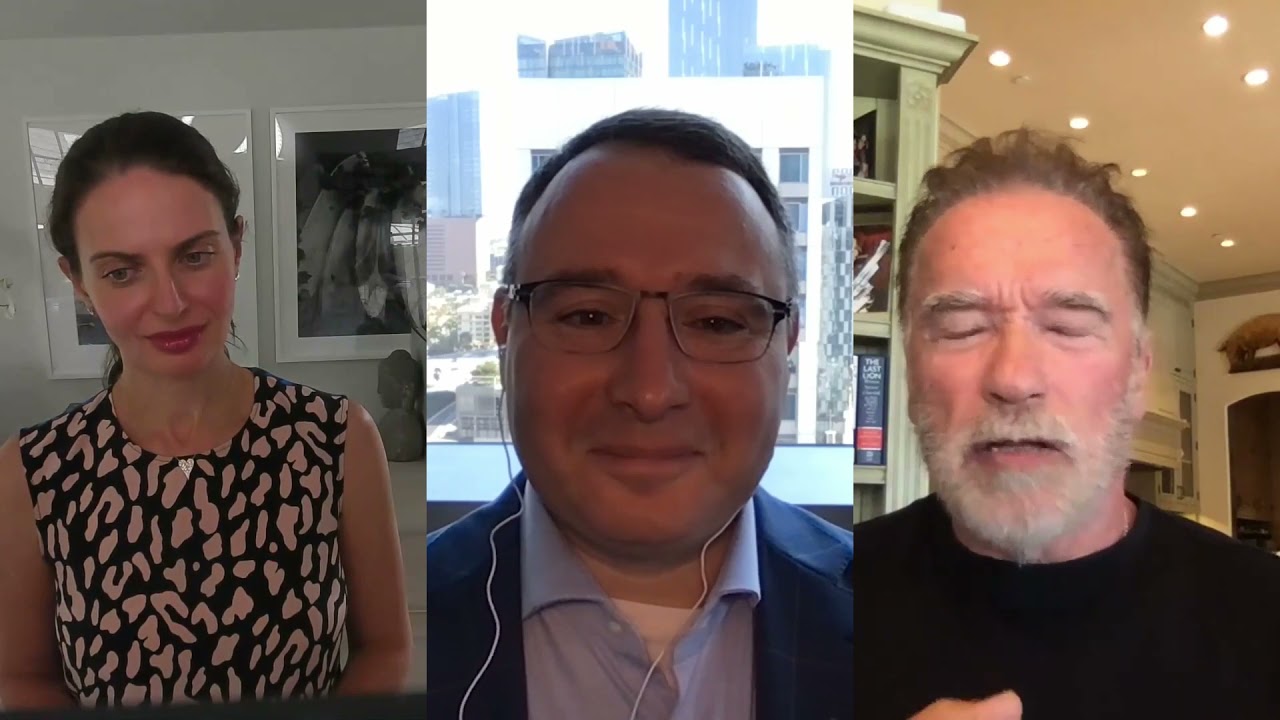 “Yes you have the freedom to wear no mask,” the 74-year-old actor said. “But you know something? You’re a schmuck for not wearing a mask because you’re supposed to protect your fellow members around you. It’s just that simple.”

According to Fox News, Schwarzenegger’s statements prompted REDCON1, a sports supplement brand, to pull from next month’s Arnold Classic in Columbus and other events with which the action star is involved.

“To be clear, we did not pull out of the event because of a mask issue. We understand the importance of public safety as well as the responsibilities of all event organizers. These are unprecedented times and we’re aligned with public safety for all. We elected to discontinue support due to Arnold’s comment, ‘Screw Your Freedoms,’” a spokesperson for the company said in a statement to Fox News last week.

After sponsoring the Arnold Classic for more than a decade, REDCON1 claims Schwarzenegger’s comments about freedom were “dangerous” and “anti-American.”

“With the global influence, Arnold personally possesses we find that ideology dangerous and anti-American,” the company wrote in a statement.

Founder Aaron Singerman also voiced his disdain for Schwarzenegger’s comments on his personal Instagram page: “Anyone who says ‘screw your freedoms’ is un-American, and REDCON1 is a patriotic pro-freedom brand. We support freedom of choice.”

Days after the interview, Schwarzenegger addressed the criticism he received for his statements in an op-ed for The Atlantic. While he stands by his position on the matter, he said he may have gone a bit far.

“I’ll admit, calling people schmucks and saying “Screw your freedom” was a little much, even if I stand by the sentiment,” Schwarzenegger wrote. “But there is nothing that I’m more passionate about than keeping America great, and it’s the only subject that can make me lose my temper.”

Despite the loss of REDCON1’s sponsorship, Arnold Classic Spokesman Brent LaLonde said the organization will focus on organizing a great event for this year’s attendees.

“We wish Mr. Singerman the best and we look forward to giving our fans and athletes a world-class experience in September, as we have for decades,” LaLonde said.

For more information on the event, go to www.arnoldsportsfestival.com.

Creatine For Women: Should You Take It? Here Are “The Myths...