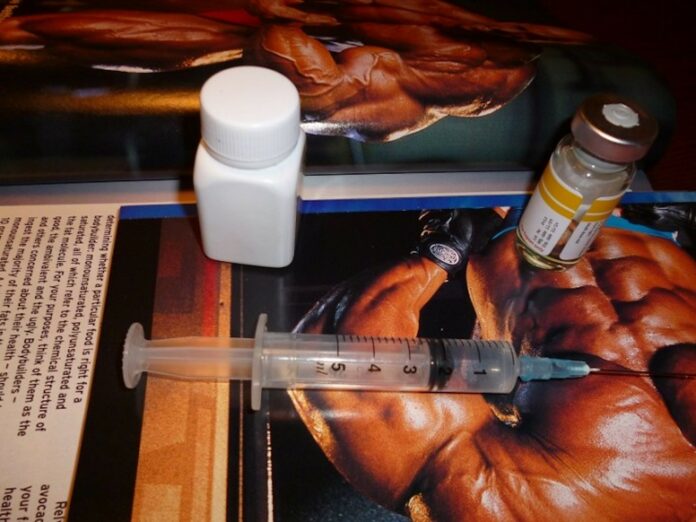 A weight-loss drug described as a ‘game-changer by obesity researchers has just been approved by the US Food and Drug Administration (FDA), representing the first time the agency has endorsed such a treatment in several years.

Wegovy, a weight-management therapy to be manufactured by Danish pharmaceutical company Novo Nordisk, is the first FDA-approved weight-loss drug since 2014, but it’s not an entirely new medication.

The same drug, called semaglutide, has been used in the US and other countries as an anti-diabetic medication for years. More recently, however, evidence has shown that semaglutide at a different dosage also functions as a powerful and effective appetite-suppressant.

In a study published earlier in the year involving almost 2,000 obese adults from 16 different countries, researchers reported that long-term treatment with the medicine led to almost 15 percent weight loss on average across the cohort.

Some lost even more, with over 30 percent of the group dropping in excess of 20 percent of their body weight – results that the scientists singled out as remarkable.

“No other drug has come close to producing this level of weight loss – this really is a game-changer,” obesity researcher Rachel Batterham from University College London said at the time.

“For the first time, people can achieve through drugs what was only possible through weight-loss surgery.”

Now, the FDA has taken notice. On Friday, the agency announced that Wegovy (semaglutide) had been approved for chronic weight management in adults who are either obese or overweight, and who have at least one weight-related condition (such as high blood pressure, type 2 diabetes, or high cholesterol).

The therapy, which is expected to be launched by Novo Nordisk in the US later this month, comes in the form of a once-weekly injection, delivering the hormone glucagon-like peptide-1 (GLP-1) that makes recipients feel fuller, helping them to subsequently eat less.

In approving the Wegovy formulation, the FDA considered the results of four separate double-blind, placebo-controlled clinical trials, running for 68 weeks, and involving approximately 4,500 patients in total, who randomly received either Wegovy or a placebo.

Results differed marginally across each trial depending on certain trial parameters, but Novo Nordisk says an average weight loss of 17 to 18 percent was sustained for over 68 weeks in people with obesity (and without type 2 diabetes) who took Wegovy in addition to adopting a reduced-calorie meal plan and increased physical activity. 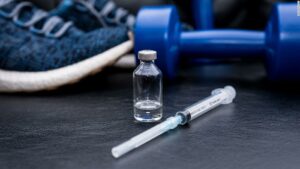 Given that almost three-quarters (73.6 percent) of adults in the US aged 20 or over are either overweight or obese, it’s hoped that the new drug could help many thousands of Americans with weight-related ailments to regulate their food intake.

For those whose health renders them eligible for the treatment, it’s worth noting that mild-to-moderate effects were reported by many participants in the studies, including nausea, diarrhea, vomiting, constipation, and abdominal pain.

These discomforts were enough for some in the group to discontinue treatment, but for many who didn’t feel the side effects – or grimaced through them – potentially life-transforming weight loss was achievable.

“This is the first time we have seen this magnitude of weight loss with a medicine,” says obesity expert Robert Kushner from Northwestern University, who oversaw the research.

“This approval gives people with obesity a once-weekly, non-surgical option with results that have never been demonstrated with an anti-obesity medicine before.”

While the promise of Wegovy holds the potential to help a huge amount of Americans gain control over their weight, an unfortunate barrier to many will be the cost of entry.

While Novo Nordisk hasn’t yet confirmed the medication’s price, there are indications the company may charge in the vicinity of US$1,300 a month without insurance for this game-changer.

Which sadly means, for many Americans at least, this potentially life-transforming medication won’t be accessible any time soon – and they’ll have to keep trying to change the game on their own for now.

Facebook
Twitter
Pinterest
WhatsApp
Linkedin
ReddIt
Email
Previous article
How To Sculpt And Tone “Your Biceps Using Bodyweight Only”— No Additional Heavy Weights Required At All
Next article
Sleep Pattern Research: This Is How “Your Sleep Position Influences Your Overall Health”