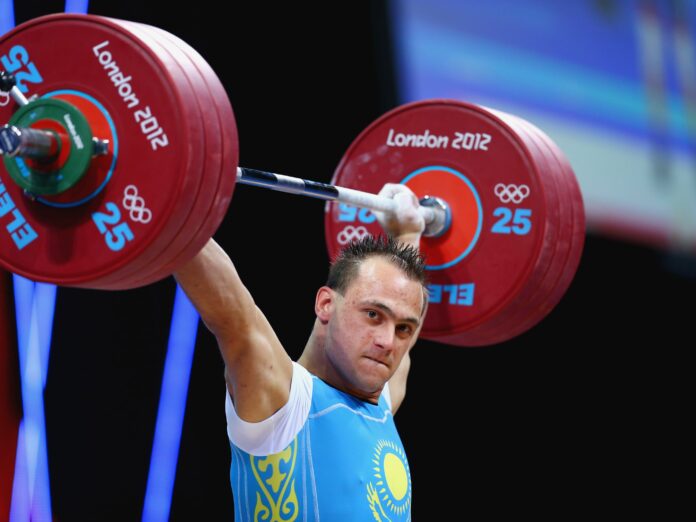 On March 4, 2021, the International Weightlifting Federation (IWF) released a proposed new IWF constitution for public view. Notably, this proposed constitution is a draft as IWF Interim President Dr. Michael Irani and the IWF Executive Board await feedback from “IWF Member Federations and external stakeholders, including the IOC [International Olympic Committee]” until March 31, 2021.

According to IWF’s announcement, Irani and the Executive Board will consider any consultation received from the IOC and member federations during April 2021. They are aiming for a final draft of the new constitution by June 2021so that a Constitutional Congress can be held. The Executive Board recently postponed the Constitutional and Electoral Congresses following additional concerns over the “culture and leadership of the IWF” voiced by the IOC.

An Electoral Congress is estimated to be held in October 2021. That is assuming the “IWF Member Federations adopt the reforms and the final nature of the reforms” within the proposed constitution. A new IWF President will likely be elected as Irani will be ineligible due to not having the support of British Weight Lifting (BWL).

Per IWF’s statement, Irani said, “Beyond the changing of documents, it has become clear that culture change is called for in the global governance of weightlifting.”

Weightlifting at the Olympic Games

Weightlifting’s future in the Olympic Games has been put in jeopardy ever since former IWF President Dr. Tamas Aján resigned amidst a scandal of financial corruption to the tune of $10.4 million. Ursula Papandrea was named acting IWF President after Aján stepped down. Following the McLaren report that investigated the allegations made against Aján by the German documentary Secret Doping — the Lord of the Lifters, the IWF Executive Board ousted Papandrea, a move not well-received by USA Weightlifting and the IOC. Papandrea has since announced her bid for the IWF Presidency.

The overall athlete quota for the 2024 Paris Olympic Games has been lowered to 10,500 from the 11,092 allotted for the 2020 Tokyo Olympic Games. Weightlifting received the largest cut of any sport on the program — a loss of 76 spots. Several IWF Member Federations such as BWL and the European Weightlifting Federation (EWF) have since voiced their disappointment in the lack of progress made by the IWF Executive Board. The head of the IWF Athlete Commission, Sarah Davies, even started a petition to push for a “vote of no confidence.”

The big question is how the IWF Member Federations respond to the newly proposed IWF constitution and if it changes weightlifting’s standing in the IOC’s eyes.

IFBNewsfeed.Org - May 18, 2022 0
Skin is our first line of defense against the elements. Yet, skin is the last to get nutrients from what we eat to keep...

The Best “15-Minute Warm-Ups” To Speed Up Muscle Growth, Physical & Mental Strength, And...

IFBNewsfeed.Org - May 16, 2022 0
If we’re completely honest, stretching (warming up) is about as much fun as visiting a drunk dentist in a third-world country. It’s often ignored...