Pre-Workout Meal: What You Should “Eat Before a Workout” 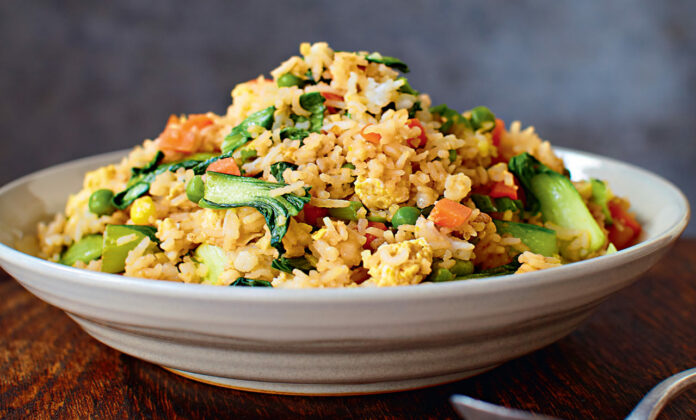 Athletes and fitness enthusiasts are always looking for ways to improve their performance and achieve their goals.

Good nutrition can help your body perform better and recover faster after each workout.

Optimal nutrient intake prior to exercise will not only help you maximize your performance but also minimize muscle damage.

Here is everything you need to know about pre-workout nutrition. 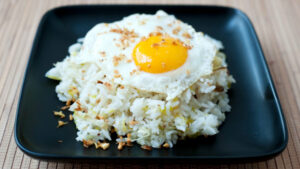 knowing What to Eat Is Important

Fueling your body with the right nutrients prior to exercise will give you the energy and strength you need to perform better.

Each macronutrient has a specific role before a workout. However, the ratio in which you need to consume them varies by the individual and type of exercise.

Below is a brief look at the role of each macronutrient.

Your muscles use the glucose from carbs for fuel.

Glycogen is the way the body processes and stores glucose, mainly in the liver and muscles.

For short- and high-intensity exercise, your glycogen stores are your muscles’ main source of energy.

But for longer exercises, the degree to which carbs are used depends on several factors. These include the intensity, type of training, and your overall diet.

Your muscles’ glycogen stores are limited. As these stores become depleted, your output and intensity diminish.

Studies have consistently shown that carbs can increase glycogen stores and utilization while boosting carb oxidation during exercise.

Carb loading, which involves consuming a high-carb diet for 1–7 days, is a well-known method to maximize glycogen stores.

Many studies have documented the potential of pre-workout protein consumption to improve athletic performance.

Eating protein (alone or with carbs) prior to exercise has been shown to increase muscle protein synthesis.

One study showed a positive anabolic response after participants consumed 20 grams of whey protein before exercise.

Other benefits of eating protein before exercise include:

While glycogen is used for short- and high-intensity bouts of exercise, fat is the source of fuel for longer and moderate-to-low-intensity exercise.

Some studies have investigated the effects of fat intake on athletic performance. However, these studies looked at high-fat diets over a long period, rather than prior to exercise.

For example, one study showed how a four-week diet consisting of 40% fat increased endurance running times in healthy, trained runners.

The Essence Of Proteins: How Protein Powder “Became A Essential Supplement...

The Timing of Your “Pre-Workout Meal Is Essential”