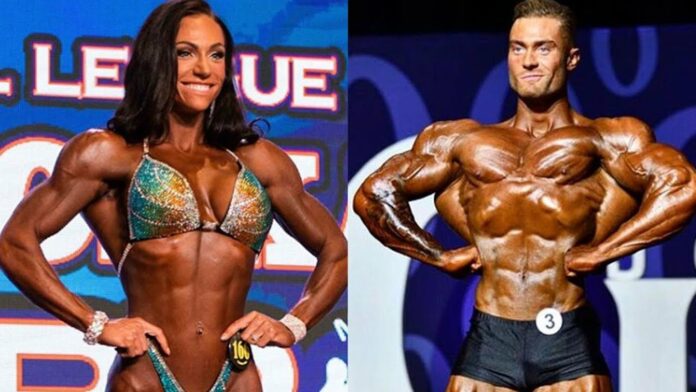 A Canadian Instagram influencer and bodybuilder was charged with six felony counts of possessing a controlled substance without a prescription after police said they linked her to a package containing steroids, court documents show.

Bumstead is a 30-year-old professional bodybuilder who shares fitness posts under the name Melissa Valliere and the handle @melissabum on Instagram, where she has more than 105,000 followers and regularly reaches over 10,000 likes on posts.

Investigators said that in addition to testosterone and drostanolone, Bumstead was in possession of the anabolic steroids trenbolone acetate, oxandrolone, mesterolone, and stanozolol, according to the arrest affidavit filed by Florida state prosecutors.

There is a long history of professional bodybuilders and other athletes using anabolic steroids as part of training regimens to try to boost their strength.

The athlete was arrested on Friday in Palm City, Florida, after Martin County Sheriff’s Office investigators used a search warrant on a home that they believed to be owned by CBUM Holdings Account LLC. Bumstead’s brother, Christopher Bumstead, is the registered agent for the holding company, according to the affidavit.

Christopher, who has over 3.5 million followers on Instagram, is also a professional bodybuilder and is the two-time reigning winner of the Classic Physique Olympia bodybuilding competition. Christopher did not respond to Insider’s request for comment.

The investigation began on September 1, when a package in Memphis, Tennessee, in the process of being shipped from Montreal to Palm City, was “selected for an extensive exam” by US Customs and Border Protection, according to the affidavit. Officials said they found vials and packages of steroids and other prescription medication in the package addressed to Melissa.

On Friday, a detective “covertly delivered” the parcel to its intended delivery address, with a tracking device planted inside the package so alerts would be sent when someone opened it, according to the affidavit. While executing the search warrant, investigators found evidence on Melissa’s hands that she had opened the package, the affidavit says.

Melissa was booked at the Martin County jail on Friday with bond set at $30,000, a spokesperson for the Martin County Sheriff’s Office confirmed to Insider. She was released on Saturday, according to the local outlet TCPalm. It was not immediately clear when she was next due in court.

Melissa has since shared two posts on Instagram this week, as well as several Instagram stories on Tuesday and Wednesday.

Melissa did not respond to a request for comment. 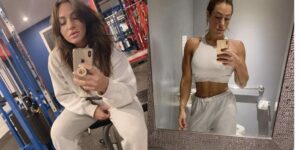 Defending Champion William “The Conqueror” Bonac Confirms That “He’s Out Of...