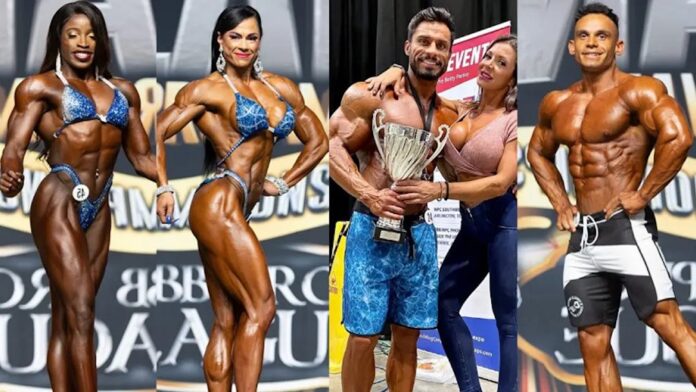 After a heated battle in the Men’s Physique division, Jason Huynh landed the big victory at the Europa Games Phoenix with Nick Koeu and Antoine Weatherspoon following up in second and third place respectively.

There were a total of two divisions at the Europa Games Phoenix 2021 – Men’s Physique and Women’s Physique. The winners in this competition received qualification to the Olympia later this year. The full results have now been announced. Check out our full breakdown of the IFBB Europa Phoenix Games 2021 results below.

A quick breakdown of the winners in each division from the Europa Games Phoenix 2021. First-place winners received qualification to the Olympia 2021. 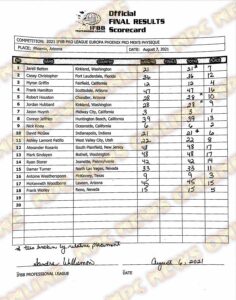 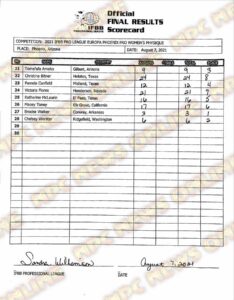 IFBNewsfeed.Org wishes to congratulate all the great athletes who earned a win at the IFBB Europa Games Phoenix 2021. Make sure to check out our full IFBB Pro results page from this year and previous years right here to catch up on any action you may have missed! 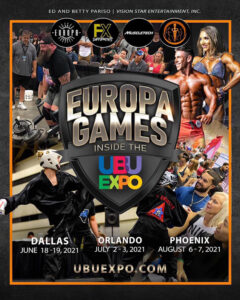