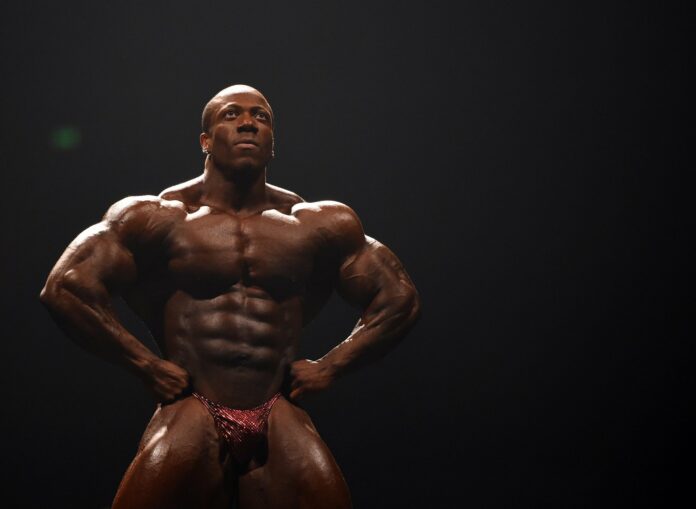 On Nov. 6, 2021, Ron Harris of Muscular Development posted a video to its YouTube channel announcing the death of 2018 Mr. Olympia winner Shawn Rhoden. Rhoden was 46 years old. No cause of death has yet been announced and details are minimal at the time of this article’s publication. Shawn Rhoden is the fourth Mr. Olympia winner to pass away.

Shawn Rhoden (April 2, 1975 – November 6, 2021) was a Jamaican American IFBB professional bodybuilder and former Mr. Olympia. He won the 2018 Mr. Olympia contest by defeating seven-time Mr. Olympia Phil Heath. He was the oldest bodybuilder to win the Mr. Olympia title, at the age of 43 years and five months.

On July 12, 2019, a TMZ story said that he was accused of a rape in October 2018. The article also revealed that an arrest warrant was issued and bail was set for $750,000.[2] Shortly after the story surfaced, he was banned from competing at the 2019 Mr. Olympia and future Mr. Olympia competitions.[3]

Rhoden is the fourth winner of Mr. Olympia to pass away. Sergio Oliva Sr. died in 2012, Larry Scott passed away in 2014, and Franco Columbu died in 2019. Rhoden’s death is the latest in a long string of notable competitors to have passed away in 2021. It comes less than one month after the passing of 212 bodybuilder George Peterson III, who died during the week of the 2021 Olympia in Orlando, FL.

According to Muscle Memory, Rhoden began competing in 1999 as an amateur. He won his pro card in 2009 at the IFBB North American event as a heavyweight. His pro debut was at the 2010 Europa Pro where he placed 16th. He made his debut on the Olympia stage in 2011, where he placed 11th. His first pro win came at the 2012 Tampa Pro, which allowed him to compete in his first Olympia that year. He jumped eight placings to finish in third place at that contest.

Throughout his career, he won seven professional contests. None was bigger than his 2018 Mr. Olympia effort which saw him defeat Phil Heath, who was attempting to tie the record for most Mr. Olympia titles (eight) with Lee Haney and Ronnie Coleman. Heath placed second in that contest. At the time of Rhoden’s victory, he was the oldest champion in the history of the contest, winning the title at the age of 43. He was two months older than the previous record-holder, 1982 winner Chris Dickerson.

Rhoden hadn’t competed since his 2018 Olympia victory over then-champion Heath due to facing charges of sexual assault. Those charges were still pending and a court date had yet to be set due to issues regarding the pandemic.

In recent years, Rhoden lived in Las Vegas, NV, where he helped grow Muscle Beach Nutrition, a supplement company with which he was heavily involved. He also served as a mentor and coach to many competitors throughout the IFBB Pro League. Rhoden is survived by one daughter.

This is still a developing story. IFBNewsfeed.Org will continue to update as more information becomes available to the Public. The entire IFBNewsfeed.Org staff sends condolences to friends and family of Shawn Rhoden during this tragic time.

We Love You All 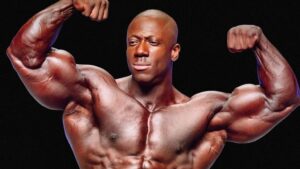 IFBB Pro Bodybuilder “Roelly Winklaar Is Out Of The 2021 Arnold...