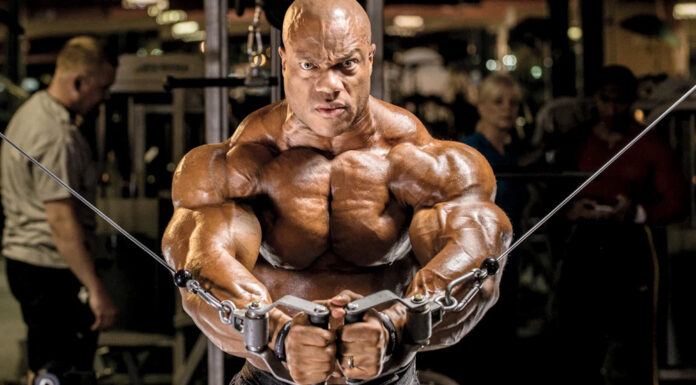 The trend has been pointing ever downward. Back in the ’70s, Arnold Schwarzenegger (7 Olympia titles) and everyone following him worked most muscles three times per week—and the others (abs and calves) he trained every day but Sunday! Afterward and throughout the ’80s, twice-weekly became the standard split.

Those who didn’t follow his high-intensity adopted his once-weekly formula but over six workouts. And the six-day-per-week routine in which body parts are trained once weekly has been popular split ever since. Maximize focus (one body part per workout) and recovery to maximize growth, so the logic goes. But we’re skipping over the fact that, in Dorian’s wake, Ronnie Coleman (8 Olympia titles) reigned while, again, hitting body parts twice weekly—as if the revolution never was. “Ronnie did a lot of growing while doubling up the workouts on the guys chasing him”. Once, twice, somewhere in between, which is it? What’s the right frequency? New research on how often to train

The researchers went on to state: “Thus, from a practical standpoint, greater training frequencies can be used for additional [resistance training] volume, which is then likely to result in greater muscular strength gains.” So, two weekly workouts of 16 sets for back would likely be more effective than one such workout, simply because the workload is doubled. The researchers ended with this caveat: “More evidence among resistance-trained individuals is needed as most of the current studies were performed in untrained participants.”

And, so, a new study investigated the effects of workout frequency on trained men. One group hit every body part once weekly for 16 sets, and the second group hit every body part twice weekly for 8 sets, so overall volume was the same. After eight weeks, no significant strength gain differences were noted between the two groups. However, there were some minor muscle size advantages in the second group. According to the researchers, this suggested “the potential of a slight benefit to the higher training frequency.”

We still need a study with trained individuals comparing the same per-workout-workload done once or twice weekly (and, for good measure, thrice weekly, Arnold-style). But, for now, it appears there’s a slight advantage in muscle growth to hitting body parts more frequently than once weekly. Note that your split does not need to be spread over seven days. Consider a four-on-one-off or five-on-one-off split, both of which increase the frequency muscles are worked (somewhere between once and twice-weekly) and serve up rotating off days. 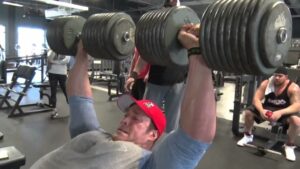