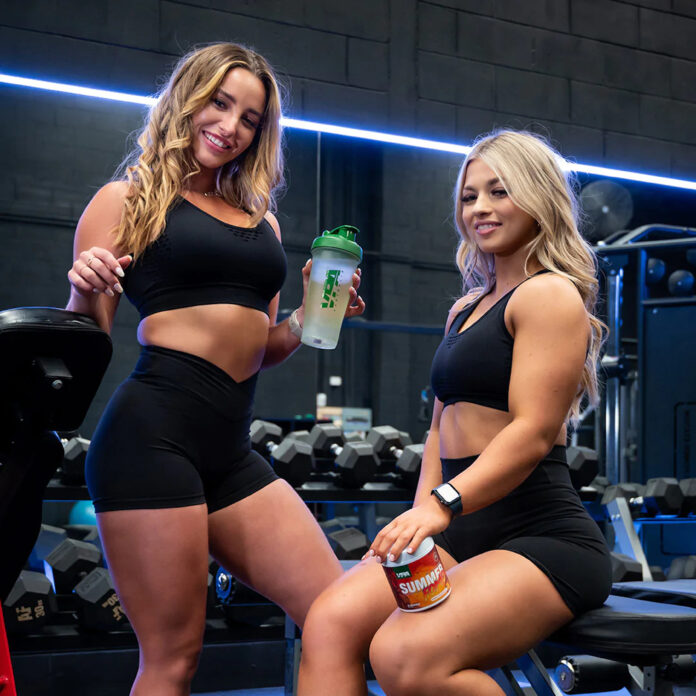 If you’ve looked into weight training or supplements that can help make it easier to lift weights, you’ve probably heard of creatine. It’s known for increasing muscle mass and enhancing strength and has been discussed positively and negatively for years.

Learning and understanding the facts about this substance can help you make an informed decision about taking it if you’re a woman. Knowing what it is and how it works in your body is an excellent start.

What Are Creatine and What Are Its Sources?

In the early 1800s, creatine was discovered as an essential component in most mammals’ muscles. It’s produced primarily in your liver from the precursor amino acids methionine, glycine, and arginine. However, it’s not considered a protein, even with its ties to amino acids as it’s metabolized differently.

Creatine can also be found in protein-based foods, such as fish, pork, lamb, and beef. If you’re following an average dietary intake of red meats, you typically take in about 1 g per meal.

How Does Creatine Work?

When your body produces creatine, it helps your muscles, allowing them to work harder and longer. When you work out or use your muscles, adenosine triphosphate (ATP) is expended and broken down to adenosine diphosphate (ADP). Every time you want to lift or move the weight with your muscles, they contract. Creatine allows this function to occur by replenishing ATP with the energy currency required when you use short bursts of intense energy, which is common when lifting weights.

Studies on Creatine’s Use in Women

Creatine studies and its effect on the body have primarily been done with men. However, in the past few years, more research has been conducted on its use with women. In one study, creatine monohydrate was taken by a test group of untrained women for ten consecutive weeks. “During the resistance training program that consisted of leg presses, squats, bench presses, and other exercises, each participant would take a dose of creatine. Initially, 20 g doses were given per day for the first four days”. Next, 5 g doses were taken each day until the program ended. Another group of women followed the weightlifting regimen but didn’t take any creatine.

Results were taken after the first four days, which showed a six percent increase in muscle PCR levels. During the rest of the study, when 5 g daily doses were taken, the improvements in strength stayed consistent. At the end of the program, women taking creatine showed about a 25 percent greater increase in one rep max strength for the back squats, leg extension, and leg press than women who did not take creatine. In a similar study using 16 NCAA Division, I female lacrosse players, a significant increase in their maximum bench press strength was found compared to the women taking a placebo. This research suggests that creatine can help enhance strength. 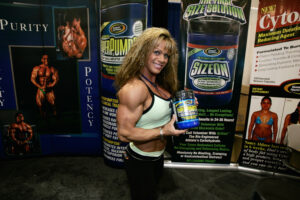 You may have heard negative information if you’ve been thinking about taking creatine. Busting these myths by stating the facts will help you know the truth. One of the myths is that you’ll experience bloating or unwanted weight gain after taking creatine. One of the reasons why this myth may have been formed can be attributed to water retention. During the mechanism when creatine is helping produce energy for muscle use, water is drawn into the muscle cells. “While this can increase the weight slightly, it isn’t bloating or fat gain. Muscles require hydration, especially during exercise, which indicates this effect is natural”.

Another myth surrounding creatine is that it causes too much muscle mass. While it can help you gain lean muscle mass, you won’t start looking like a big bodybuilder while taking it. “If you’re a woman, you have significantly less testosterone than men, making it challenging to create large muscle mass in your body. Unfortunately, if you’re a woman who wants to participate in the bodybuilding world, you’re also being challenged”. The documentary “Too Big for the World” (viewed on Prime Video), discusses how female bodybuilders are not being allowed to participate in some of the world’s biggest competitions.

One of the most popular myths is that creatine can hurt your liver and kidneys. This confusion likely comes from blood tests completed to check kidney function and creatinine levels. In 14 studies conducted with women, creatine supplementation showed no significant differences in liver and kidney function. In addition, there are hundreds of studies that have been done on men showing very few side effects.

If you’re a woman thinking about taking creatine, you’ve seen how it can be advantageous to your muscles by improving cellular energy. Because creatine is a main source of energy in the body, it can also help the brain. During the mental activity, creatine levels drop, which is why you may want to use it as a supplement. In a study done with 33 women for an 18-week period, the women who received the creatine performed significantly better than the group taking the placebo.

Creatine has also been shown to countermeasure the effects that happen when a woman ages and estrogen levels start to drop. When this occurs, inflammation and oxidative stress start creating muscle loss. Strength is also lessened and bones lose their density. Improved physical function was also found in another study conducted on postmenopausal women suffering from osteoarthritis. “Introducing resistance training and creatine supplementation helped increase lean muscle in their legs, improving their quality of life”.

After learning more about creatine and how it affects your body, it should be easier to determine if it’s right for you. “The most current data indicates that using creatine as a supplement for longer than a month benefits women in body composition, strength, and exercise performance“.

The bottom line is that taking creatine as a woman can help you during training if you want to build muscle mass and lift more weight. It can also help to take it with carbohydrates if you want the best results. While it may cause water retention, giving this effect time to normalize is essential. 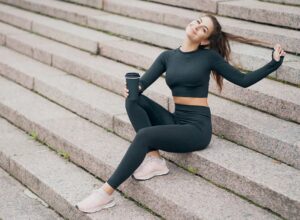