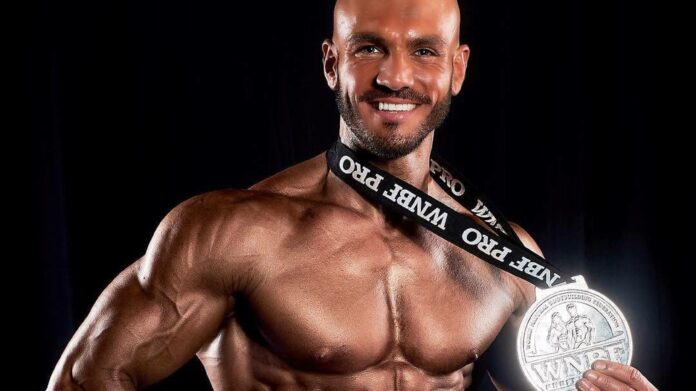 A vegan athlete scooped a major prize at the Natural World Bodybuilding Championship in New York on Saturday.

Natural bodybuilding means participants do not use performance-enhancing drugs, which can include steroids and growth hormones among others.

Brunaccioni, who has been vegan since 2012, told IFBNewsfeed.Org he was ‘still overwhelmed by feelings and emotions’ days after the victory, adding that there were “no words” to describe how he felt, realizing his dream of becoming Natural Bodybuilding World Champion.

“Beyond the enormous personal satisfaction, I believe this victory is another brick laid for the construction of a better world where peace can finally be sealed between men and animals, starting from a healthy diet that respects all creatures and the planet,” he said.

Brunaccioni added that he was “proud and honored” to have shown people that it is possible to perform at the highest level, on a plant-based diet in a discipline where people often believe eating animal products is necessary.

“All those who have decided to stop eating animals can, from today, do it with even more serenity and security and with the certainty that their path of peace and non-violence is truly possible and desirable, for their own health, for animals, and of all humanity,” he said. 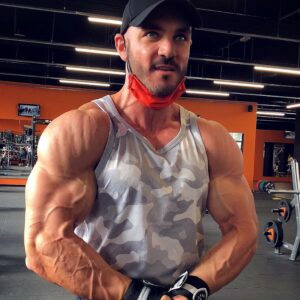