A beginner’s guide to weight lifting: How to get started and what to expect 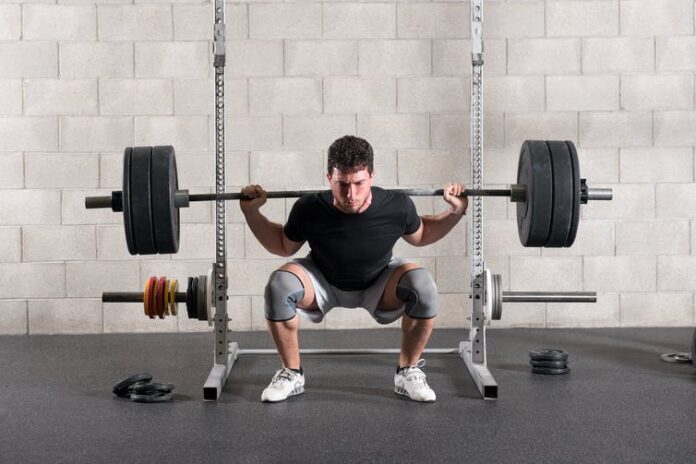 Even with gyms closing, New Year’s Eve is coming and people want to get in shape. But starting the steps to take on a new exercise program can be confusing. It feels like there are one hundred ways to get fit, and just as many checklists, strength goals, and pieces of data to sift through before making a decision. Synthesizing everything can feel paralyzing. Which exercises should you do? And how? If you’re thinking about lifting, how do you know it’s for you?

The 10 Best Exercises “to Tone Every Inch of Your Body”

The “10 Common Reasons” Why You Will Never Ever Build So...

Bands vs Dumbbells: Should You Train “Strength” With Resistance Bands Or...