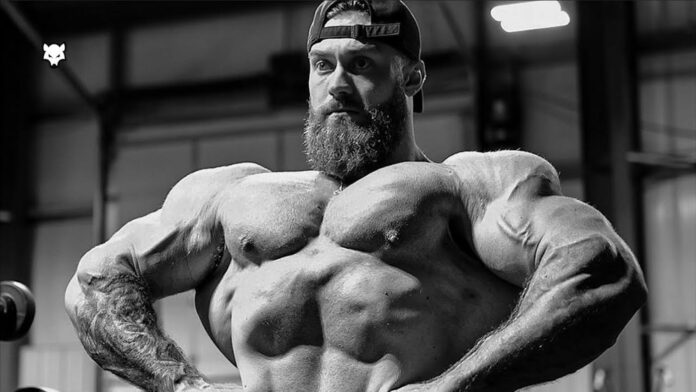 The event played out pretty similarly to the 2020 Olympia. Chris Bumstead once again took first place at the 2021 show while Terrence Ruffin took second and former champion Breon Ansley ended up in third.

Chris Bumstead worked hard in his preparation and once again wowed the crowd with his incredible physical form. Bumstead demonstrated the class of a true champion. With this third straight victory, it’s hard to wonder who has what it takes to challenge Bumstead in the near future.

Chris Bumstead took to social media to express his excitement and gratitude for winning the 2021 Olympia.

This is the first morning after a show I woke up not in shock, not going “I can’t believe what just happened”…. and it feels damn good.

It’s not because I knew I had the win, I didn’t. I felt like I was fighting tooth and nail this whole prep and I had to show up at my best to stand a chance at defending my title.

Rather it’s because I was fully present yesterday on stage. I remember every single moment so clearly.

I simply felt at peace.

Now I have these moments as deep-rooted memories I will never forget and I’m so grateful for the experience.

I spend a lot of time trying to apply the power of now to my daily life and I’m definitely not the best at it. It’s a constant work in progress, but when you live it and truly experience moments for what they are, nothing compares to that feeling.

Chris Bumstead is once again the king of the division with Terrence Ruffin hot on his heels. It appears that unless Ruffin is able to reach a new level or another contender is able to step up to the plate, Bumstead will be ruling over the division for years to come. 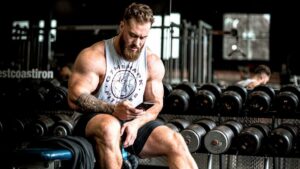