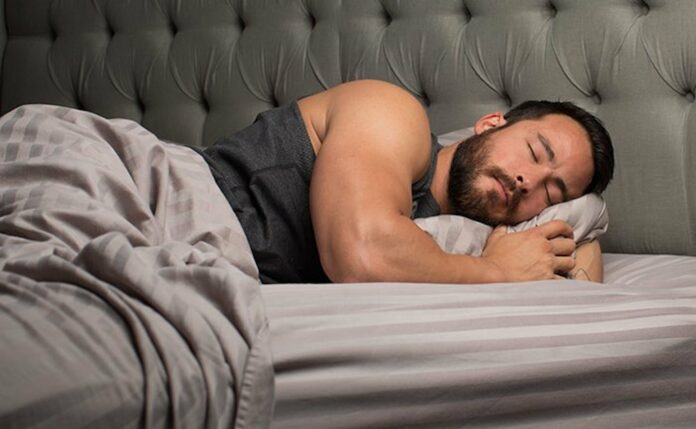 Milk, red meat, poultry, and dairy products are the main dietary sources of BCAAs and an earlier publication has suggested that a protein-rich dietary pattern can be effective in reducing the number of mental illnesses​.

However, prior to the current one, there was no study specifically examining the association between BCAA consumption and odds of psychological disorders.

A validated food frequency questionnaire was used to assess dietary intakes. BCAAs intake was computed by summing up the amount of valine, leucine, and isoleucine intake from all food items in the questionnaire. Psychological health was examined through the use of a Hospital Anxiety and Depression Scale (HADS). Psychological distress was assessed using General Health Questionnaire (GHQ).

Baranyi et al.​ reported that the concentrations of BCAAs are significantly decreased in patients with major depression in comparison with healthy subjects.

The authors of the current study note an experimental study on rats​, which found that dietary supplementation of BCAAs reduced exploratory behavior and increased anxiety.

“These findings suggest that increased BCAAs levels may influence psychological health. One possible mechanism for behavioral changes in rats was that BCAAs compete with AAAs to transfer from the blood-brain barrier,”​ the report states. “Therefore, an increase in BCAAs would be associated with a decrease in AAAs and, in turn, decrease in their derived neurotransmitters (serotonin, norepinephrine, and dopamine) in the rat brain.”​

However, the current study suggests the reduced AAAs availability in the brain is not sufficient to have an impact on transmitter levels or synaptic function in humans​.

“Because tyrosine hydroxylase, the rate-limiting enzyme in the generation of norepinephrine and dopamine, is close to full saturation with the tyrosine substrate, therefore, changes in the availability do not alter the net biosynthetic capability. Reducing the risk of depression and anxiety observed in the current study might lead to an alternative hypothesis that activation of mTOR by BCAAs might be associated with a reduction of depression and anxiety. Antidepressants such as ketamine, sertraline, fluoxetine, and methylphenidate also induced mTor activity​. ​

“In contrast, inhibition of mTOR by rapamycin reverses the antidepressant effects of ketamine​ in patients with depression. In addition, one study reported that exposure to chronic stress reduced mTOR phosphorylation levels and caused specific brain abnormalities in the signaling pathway​. Therefore, it is possible that mTor is activated by BCAAs intake, resulting in reduce the odds of depression and anxiety.”​

The authors note that the cross-sectional design of the study does not allow for the determination of cause and effect, and the use of self-reported data may have led to some inaccurate data.

Is It Possible “To Lose Body Fat And Gain Muscle” At...

How To Sculpt And Tone “Your Biceps Using Bodyweight Only”— No...

Here Are “The 20 Signs Your Lifting Form Sucks” And Learn...

Workout Plan For Men: “A Complete Designed Guide Training For A...